Close Menu Give
Director of Finance and Operations

Erick Konczyk joined the Groundswell team in 2016 as the Director of Finance and Operations. Erick was born and raised in New Jersey. He received his undergraduate education at Bucknell University in Lewisburg, Pennsylvania and earned a Master’s Degree from the New School, Milano School of International Affairs, Management, and Urban Policy. He began his nonprofit career at the American Red Cross Bay Area Chapter and has worked at a SF nonprofit housing development and management company prior to relocating back to the east coast in 2000.  Since moving to New York, Erick spent 12 years working for the Aaron Diamond AIDS Research Center and 3 years at the Global HIV Vaccine Enterprise. In 2008, Erick began his tenure as a Saturday Academy tutor for Achievement First Charter School working with 3rd and 4th graders to enhance their mastery of ELA and Math skills. Erick is thrilled to be a part of the Groundswell team. 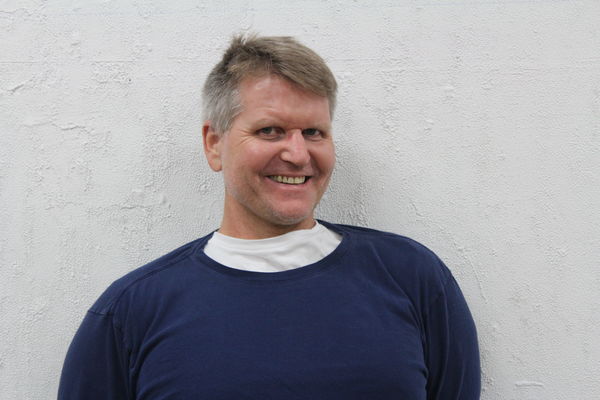