Jordan Martins joined Groundswell as the Studio Programs Coordinator in 2018. He is an artist and change agent. Jordan attended Northeastern University on the prestigious Torch Scholarship, and earned his BFA in Journalism in 2012. Writing is Jordan’s main focus, but he prides himself on creating across all forms of media. He’s produced copy for a number of artists, nonprofit organizations, lifestyle brands, and men’s lifestyle magazine, Complex. Jordan is an accomplished radio personality for both the on-air and podcast mediums, and his interviews with hip-hop artists and beatmakers have reached over 300,000 streams worldwide. In 2013 he filmed, wrote and edited a documentary on the history of Boston’s jazz scene, Wally’s Is The Place To Be. He has volunteered in both Kenya and South Africa and has done social enterprise consulting in Cape Town. Jordan is excited to bring his passion for the arts and youth mentorship to Groundswell, he has worked with youth on a professional basis since 2008. 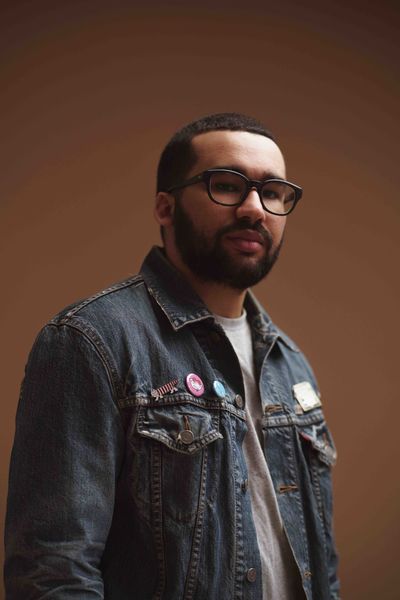