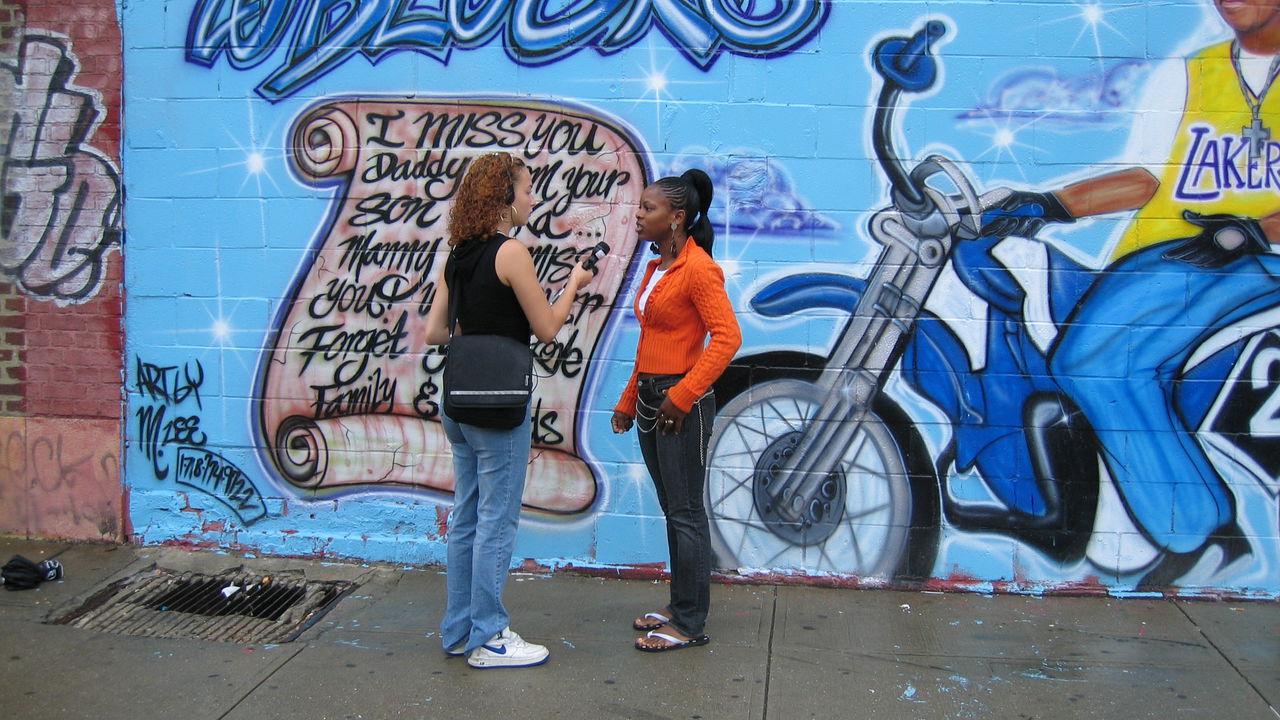 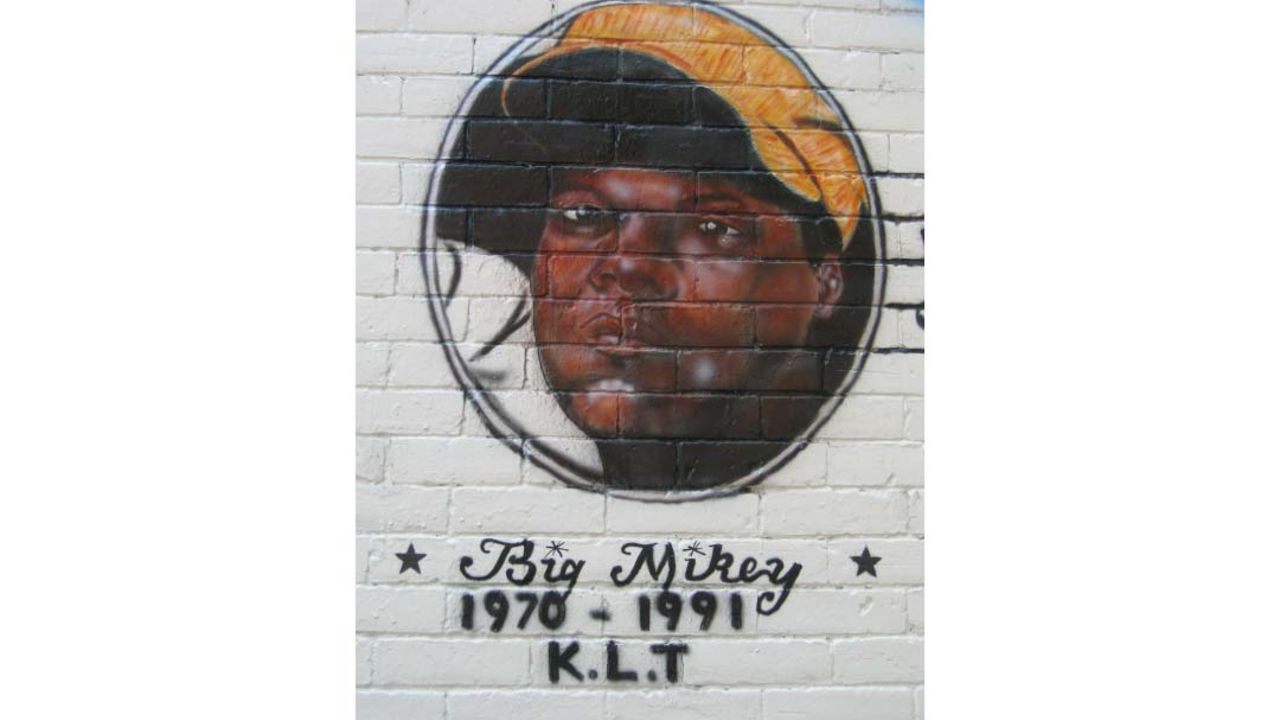 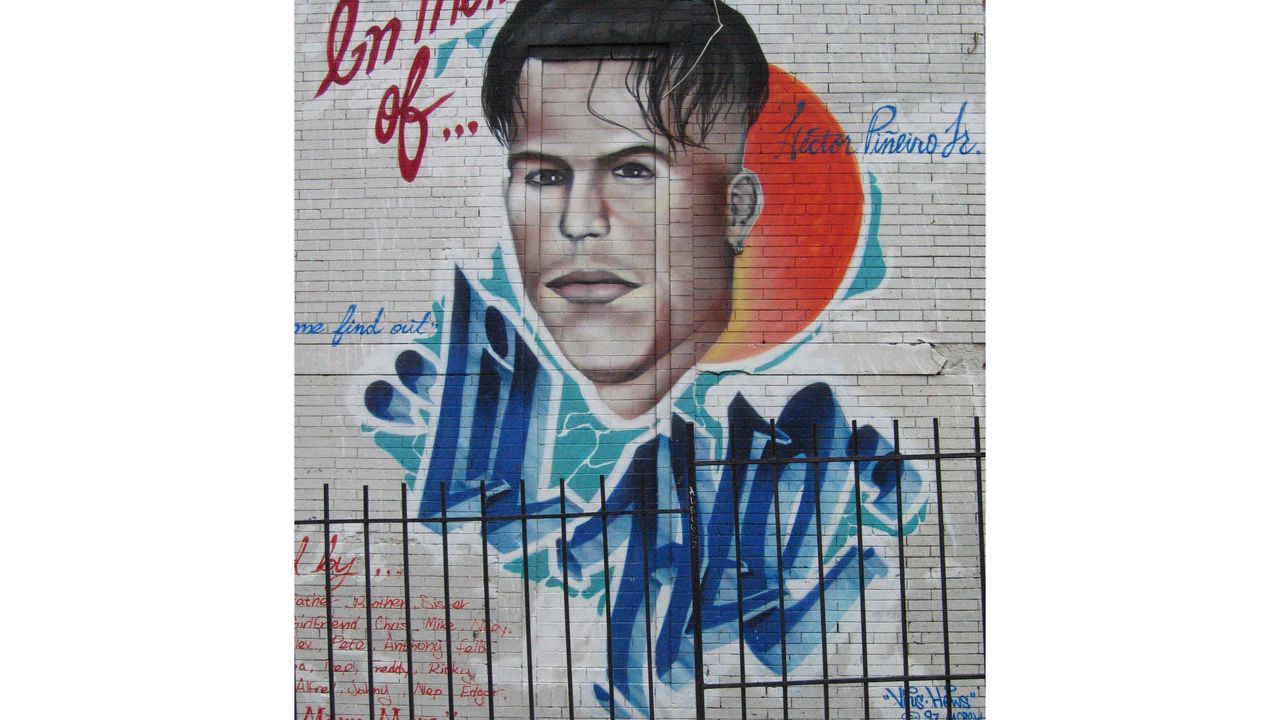 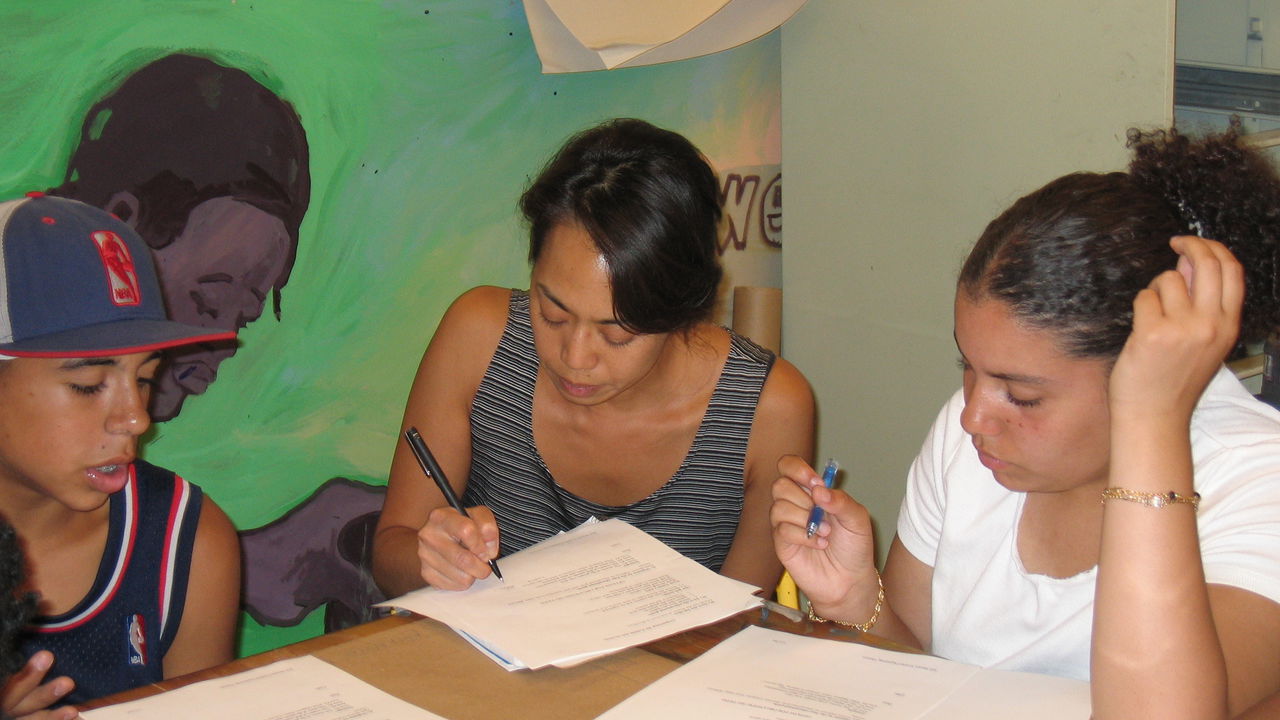 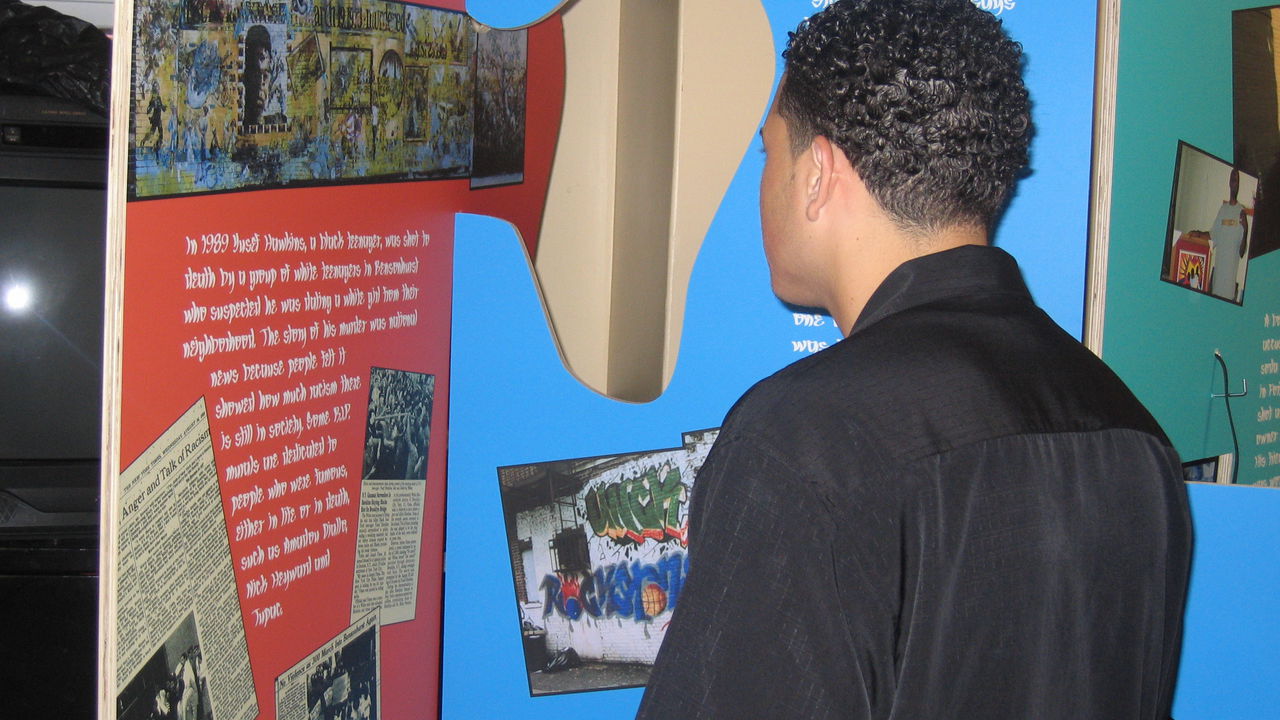 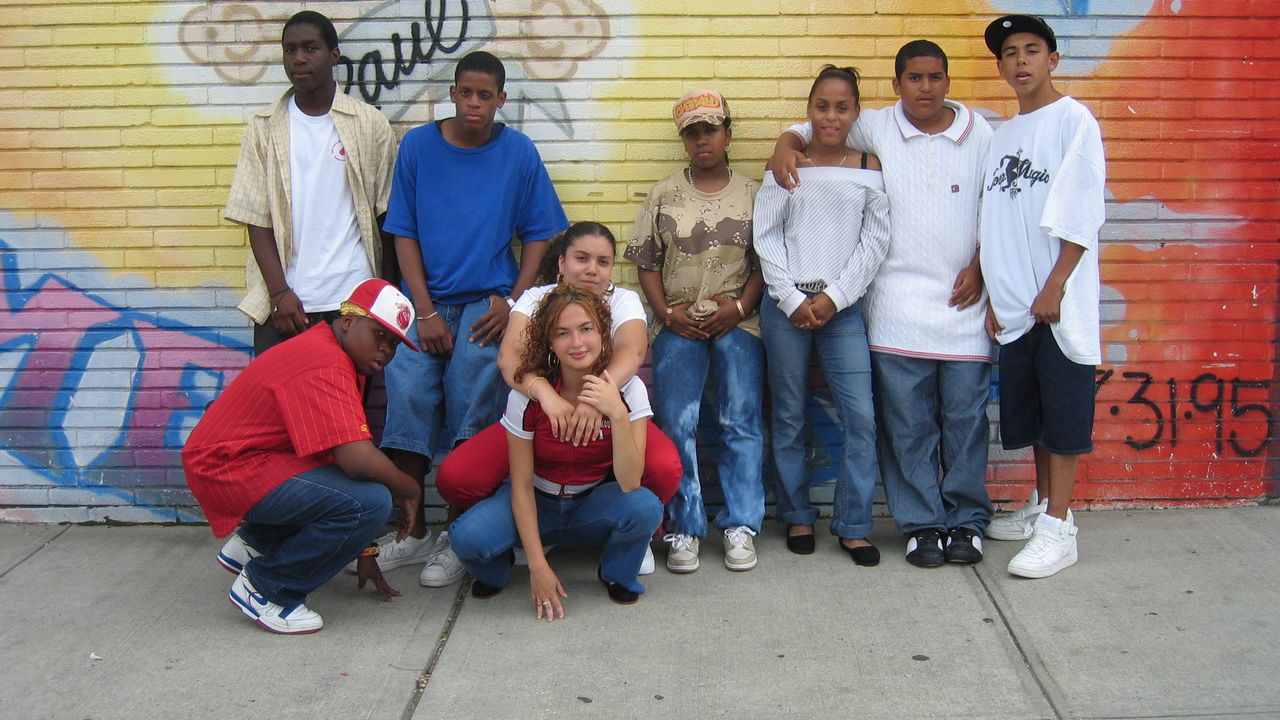 The walls of many neighborhoods throughout Brooklyn, including Crown Heights, Bedford-Stuyvesant, and East New York, are adorned with Rest in Peace murals which honor individuals lost too soon. As a special initiative completed as part of our annual Summer Leadership Institute, Groundswell hired a team of nine teenagers from some of these neighborhoods to investigate the stories behind the Rest in Peace murals. These youth artists were charged with interviewing artists, family and friends of the memorialized individuals, and urban art experts. The team first learned interview and photography techniques. They then went to several Brooklyn neighborhoods, including Bushwick, Crown Heights, Bedford-Stuyvesant, Sunset Park, and Brownsville, to speak to some of the artists who painted the murals, and the family and friends of the people memorialized. The team created an exhibition of its work, entitled Gone But Not Forgotten. The exhibition traveled to three separate venues in Brooklyn and generated substantial press coverage. The team was interviewed by several newspapers and appeared live on WBAI radio. They also participated in a video conference at Hunter College with youth from the Chicago Historical Society.