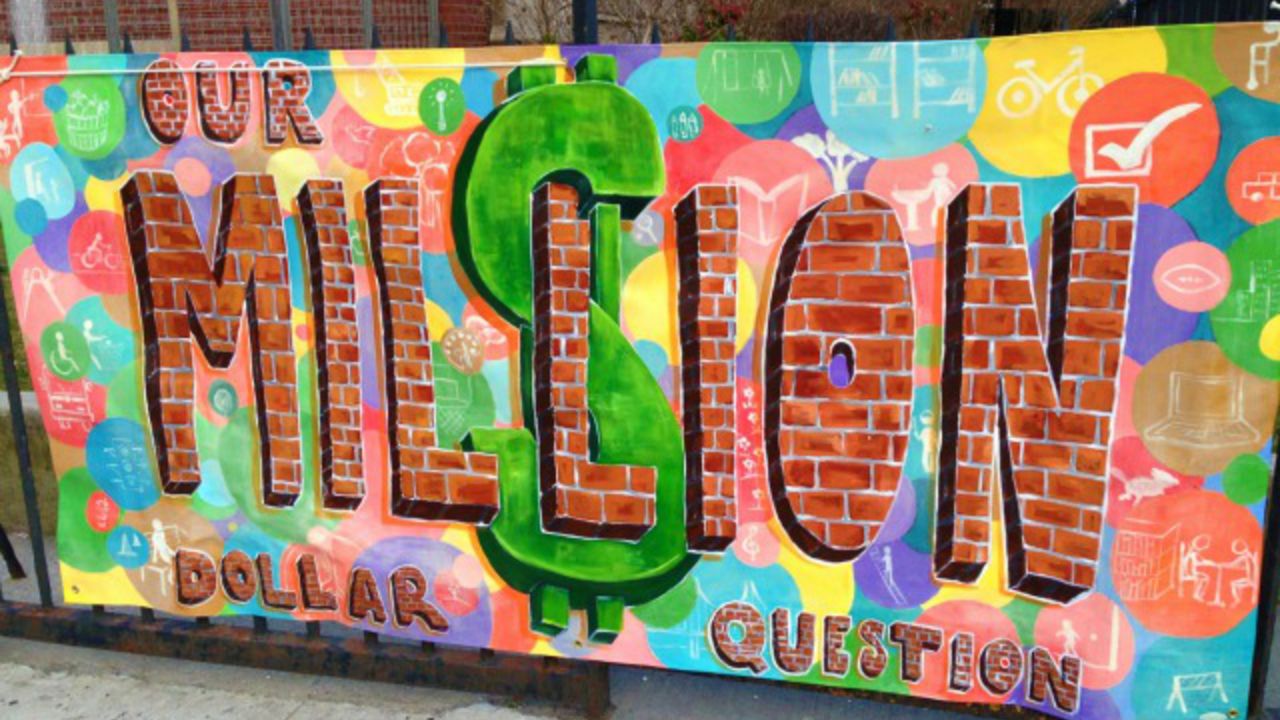 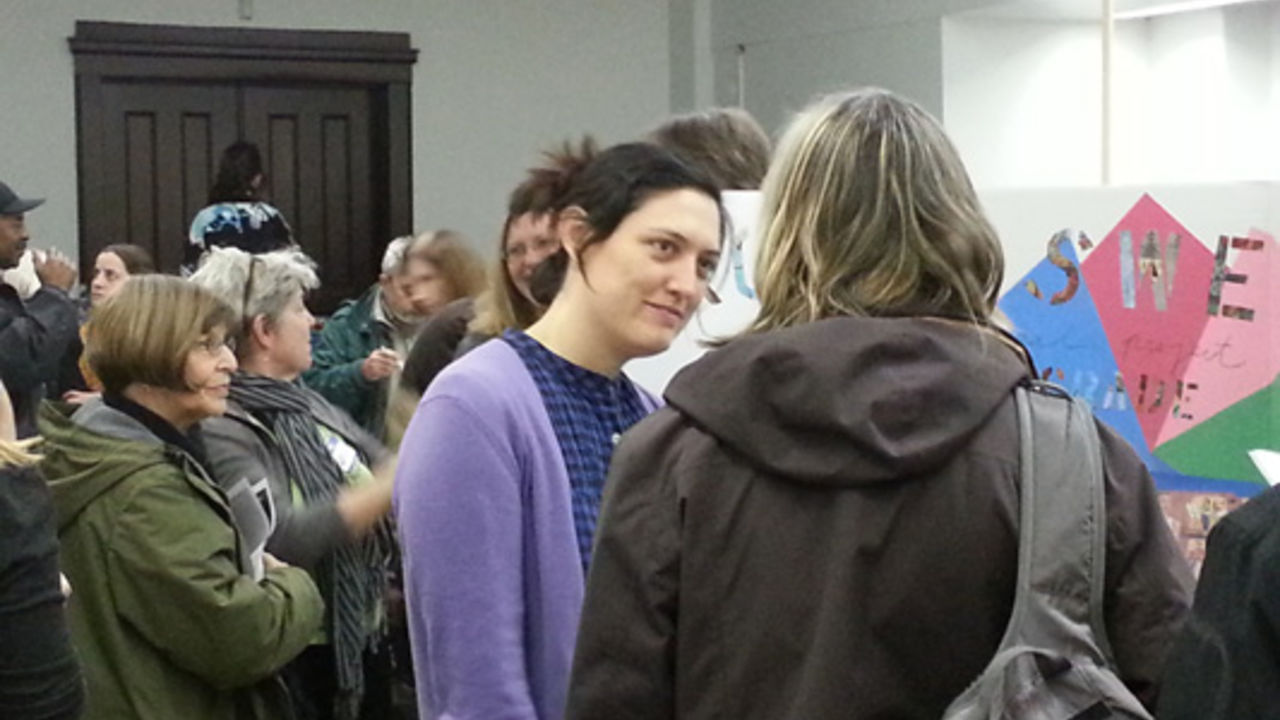 Groundswell collaborated with Boys Town residents and Councilmember Brad Lander of District 39 to develop a series of banners and posters for the local Participatory Budgeting process. Boys Town youth not only contributed their artistic skills but also advocated for themselves and their communities during participatory budgeting working groups. They engaged in discussions about what resources would benefit the community and developed proposals with community members. Based on their experiences, they developed images to communicate the purpose and value of participatory budgeting and to educate others about the process involved. The pieces were posted at participatory budgeting events to increase awareness about this civic engagement opportunity and to invite passersby to join in. The youth artists were able to put participatory budgeting process into the context of their community. The imagery celebrates the diversity of perspectives and proposals voiced during community meetings and envisions the hope of nurturing resources being directed to the neighborhood. Through this project, the Boys Town artists seamlessly combined their artistic and political voices into direct participatory action.