Peace Is Not A Dream In Storage 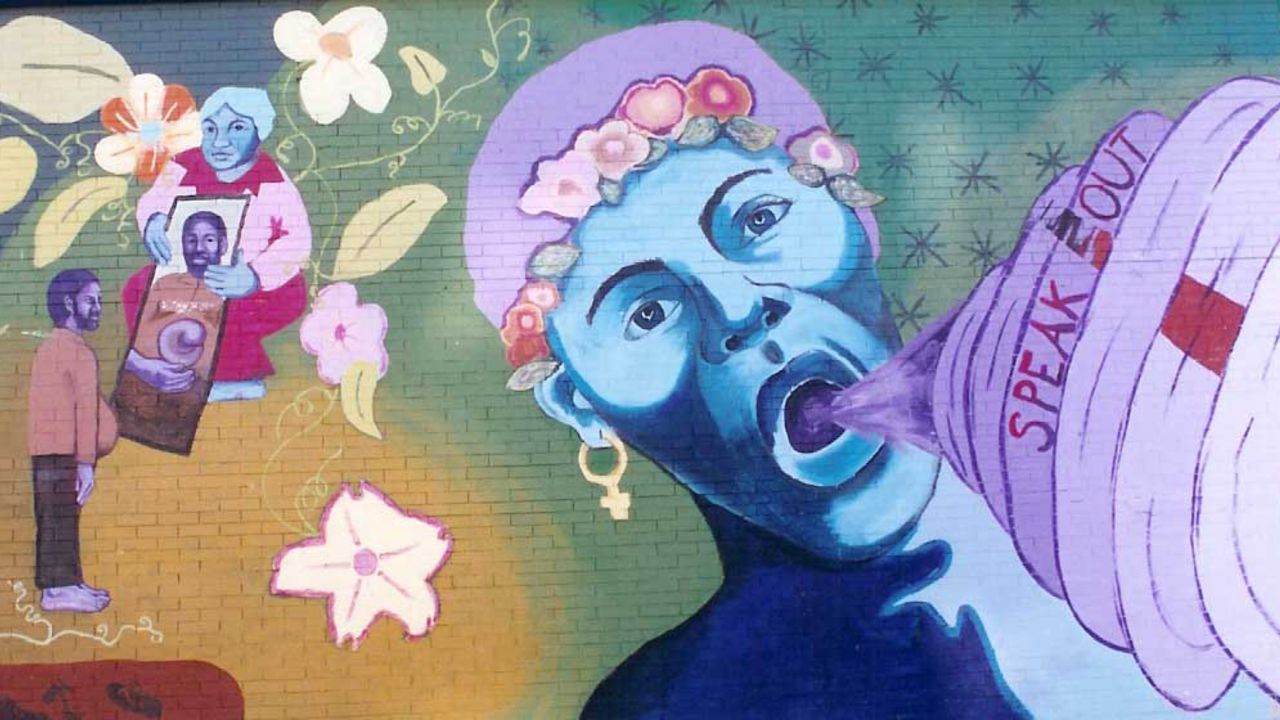 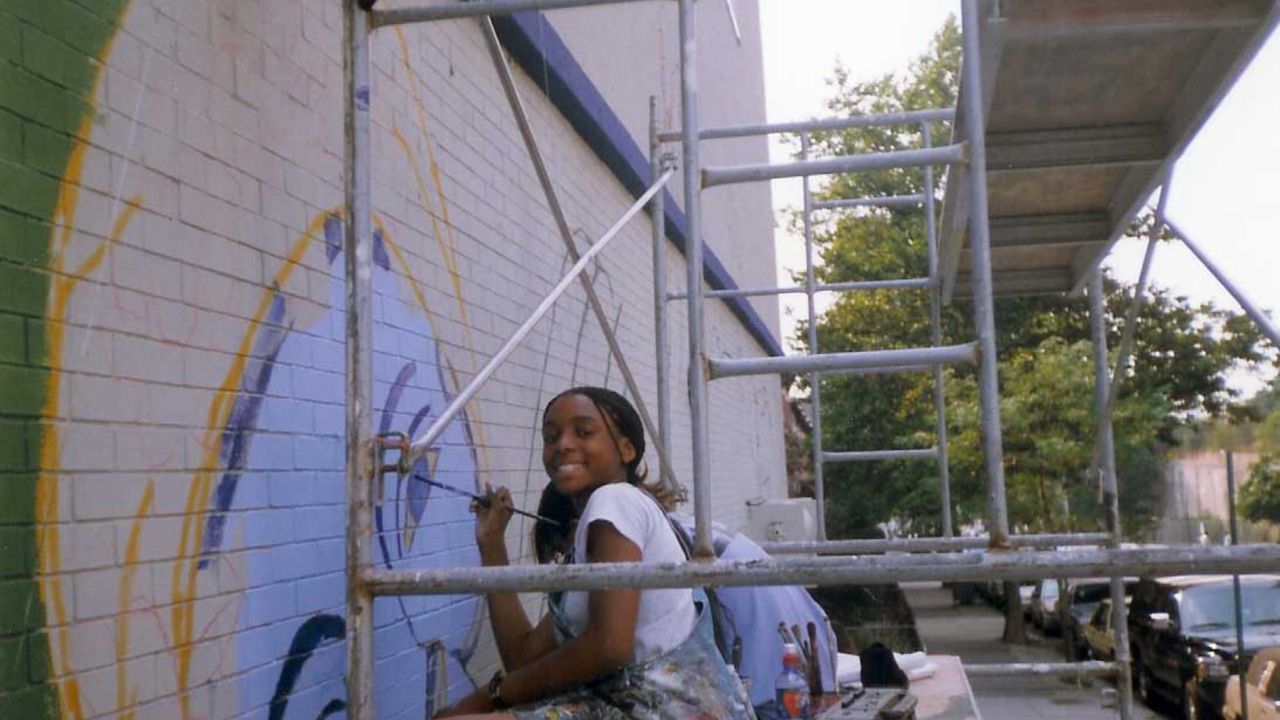 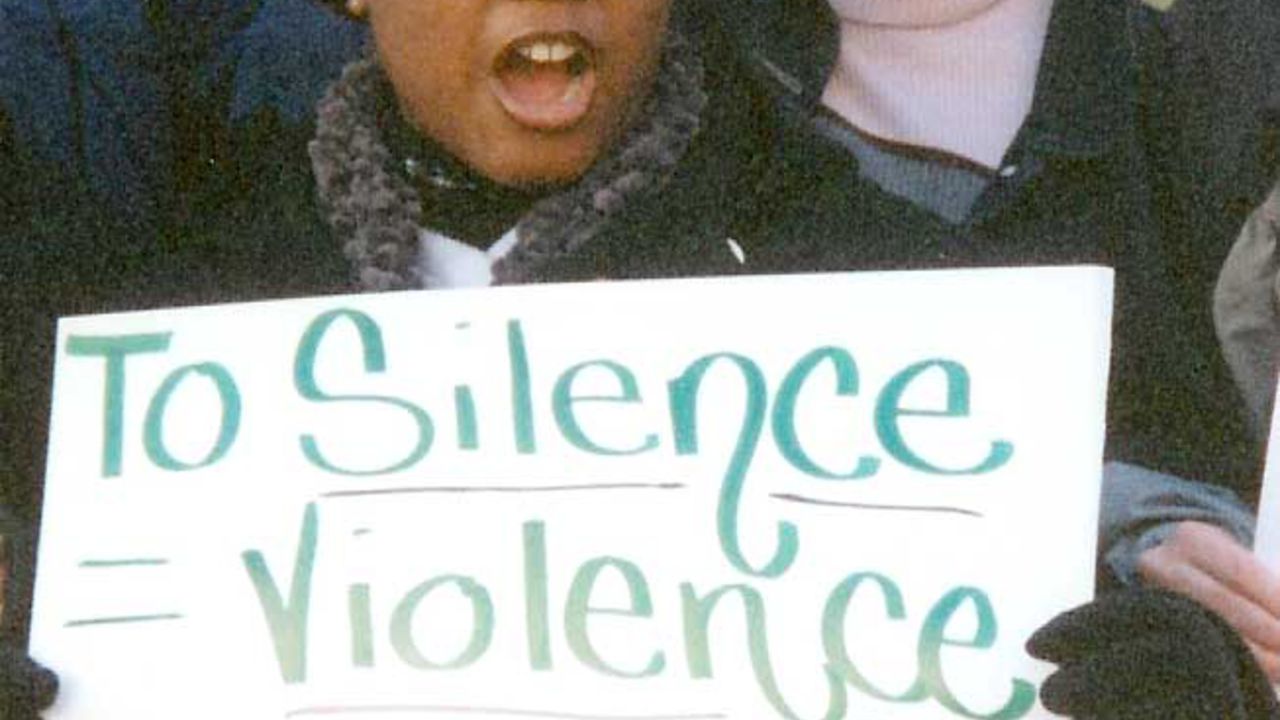 In 1999, a group of young women of color worked with Groundswell and the Center for Anti Violence Education (CAE) to create a mural speaking out against domestic violence. The mural, “Peace is Not a Dream in Storage,” was a bold message of peace that dared to depict women taking action against the reality of violence they face. Despite the importance of the topic, some neighborhood residents protested the mural because they claimed that domestic violence didn’t happen in their community. Racism also motivated the local residents’ criticism, as they were concerned that the mural’s depictions of people of color would lower property values.

Despite protests to save “Peace is Not a Dream in Storage,” the wall owner bowed to the critics and whitewashed the mural—literally with paint, and figuratively by suppressing the perspectives of the young women of color.

Galvanized by the mural’s destruction, Groundswell created Voices Her’d, a program that gives young women a platform to tell their stories with heart and without censorship.

New York Times - ''Park Slope is not a violent neighborhood, but like any neighborhood in America there have been incidents of violence,'' Karen Melissa Coto (Groundswell youth artist) said. ''That is something we have to come to terms with.''

New York Times: To the Editor, We at the Center for Anti-Violence Education regret that you did not include any positive reactions to the mural created by our Teen Women's Program, on 10th Street in our Park Slope neighborhood, for which we have received many messages of support and appreciation.