This is Newark (East Ward) 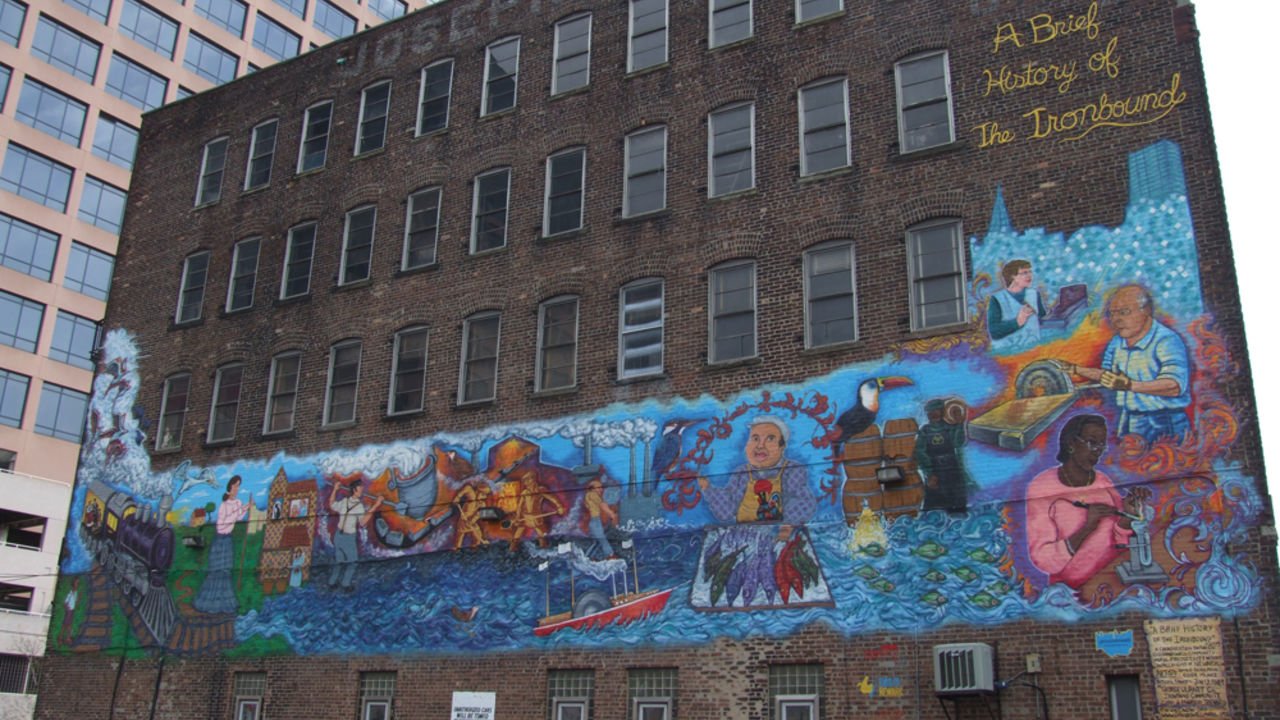 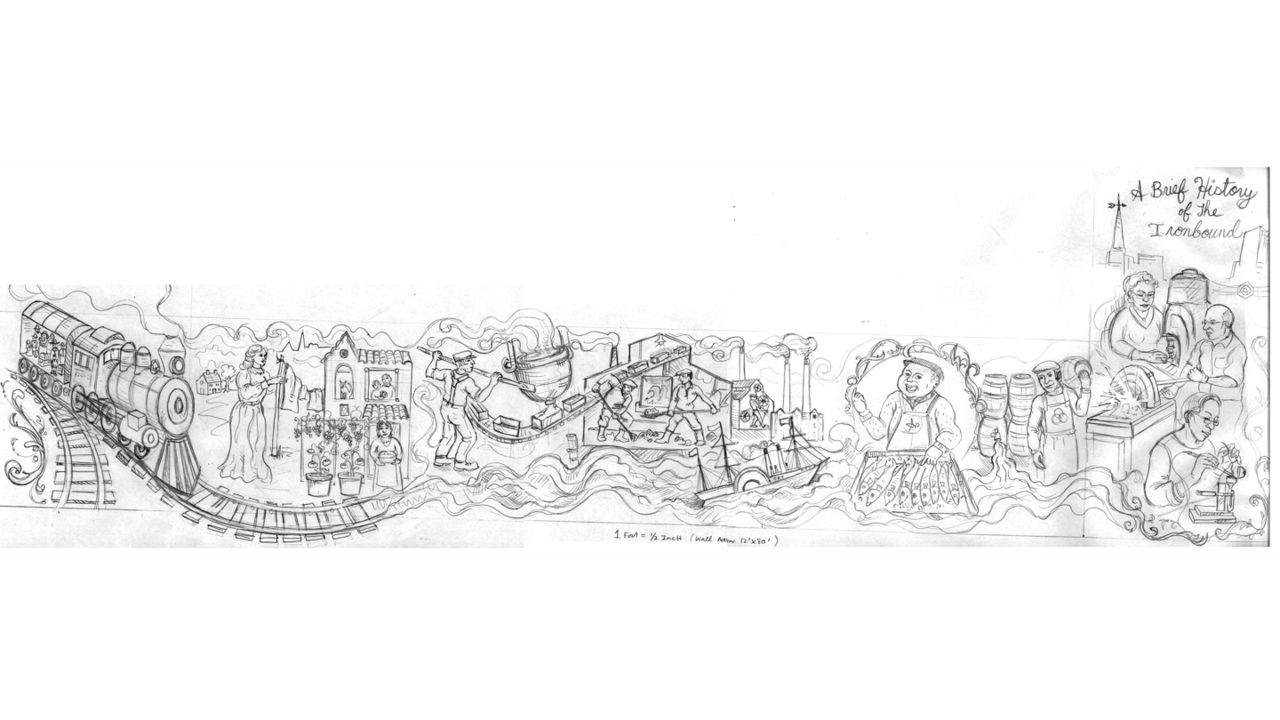 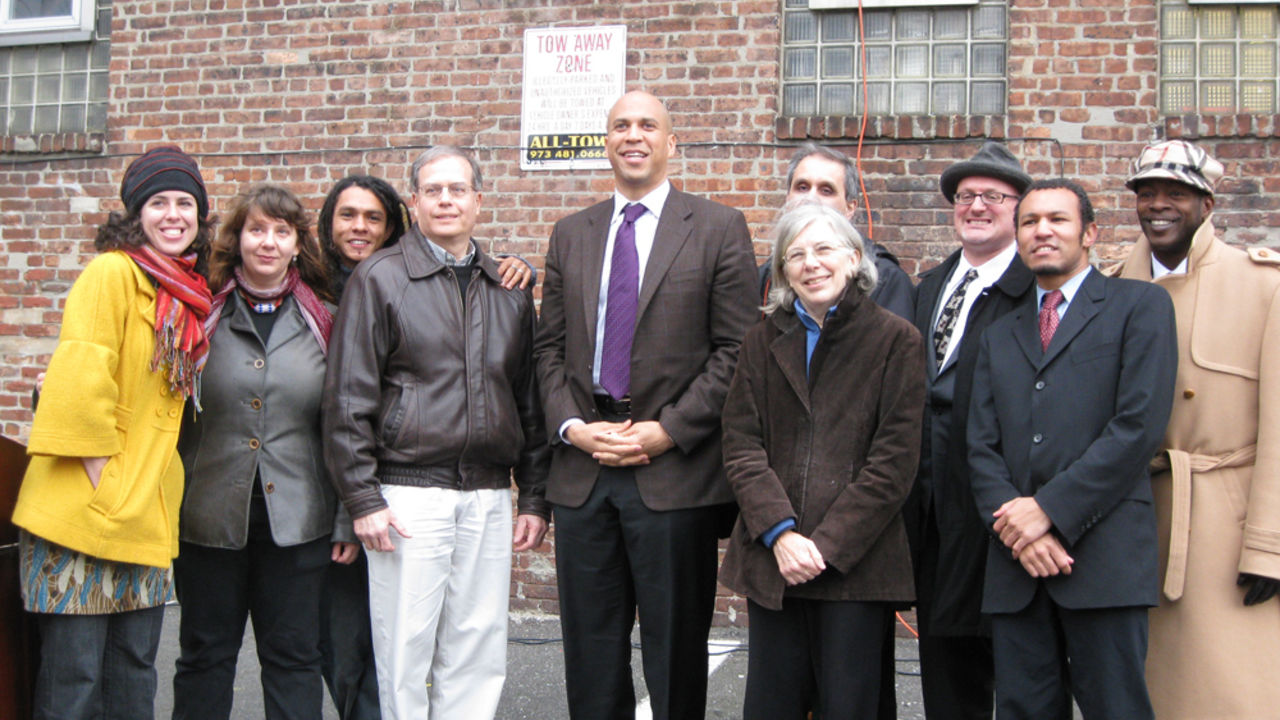 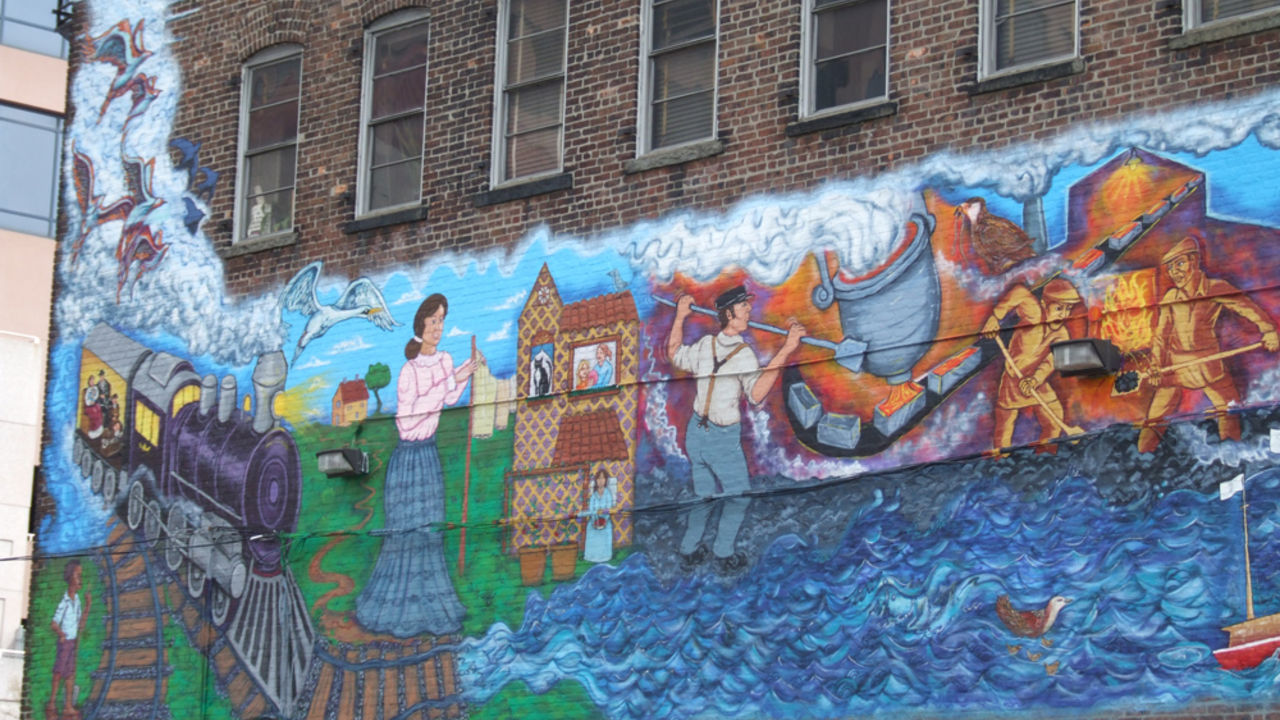 "This is Newark (East Ward)" was part of a larger initiative in which Groundswell worked with the City of Newark to train its artists, businesses, and community organizations in our unique collaborative model. "This is Newark (East Ward)" is based on a brief history of the Ironbound neighborhood in Newark, New Jersey. Groundswell partnered with the City of Newark, City Without Walls (cWOW), and the George Ulanet Company to create this historically and culturally relevant mural. The youth researched the history of the Ironbound neighborhood, interviewed each other, and compared family histories. The neighborhood was named Ironbound because of the many train tracks and metal smelting factories it houses. In the mural, vignettes showing the history of immigration, labor, and daily life of the Ironbound illustrate the influence of Portuguese and other national cultures. The composition of the mural begins with a train bringing the immigrants to their new home, followed by a chronology of various images of labor workers, ending with the contemporary workers at the George Ulanet Company. The various species of birds throughout the mural represent the diversity in the neighborhood.