What We Want, What We Believe 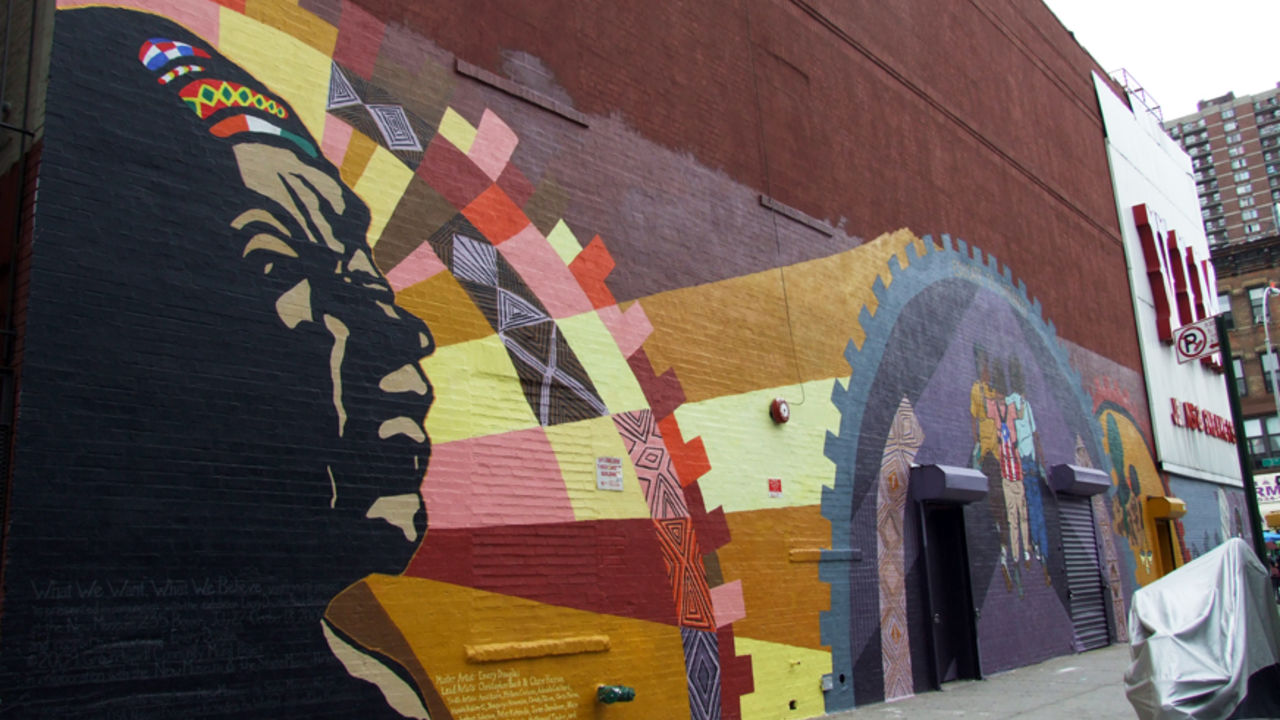 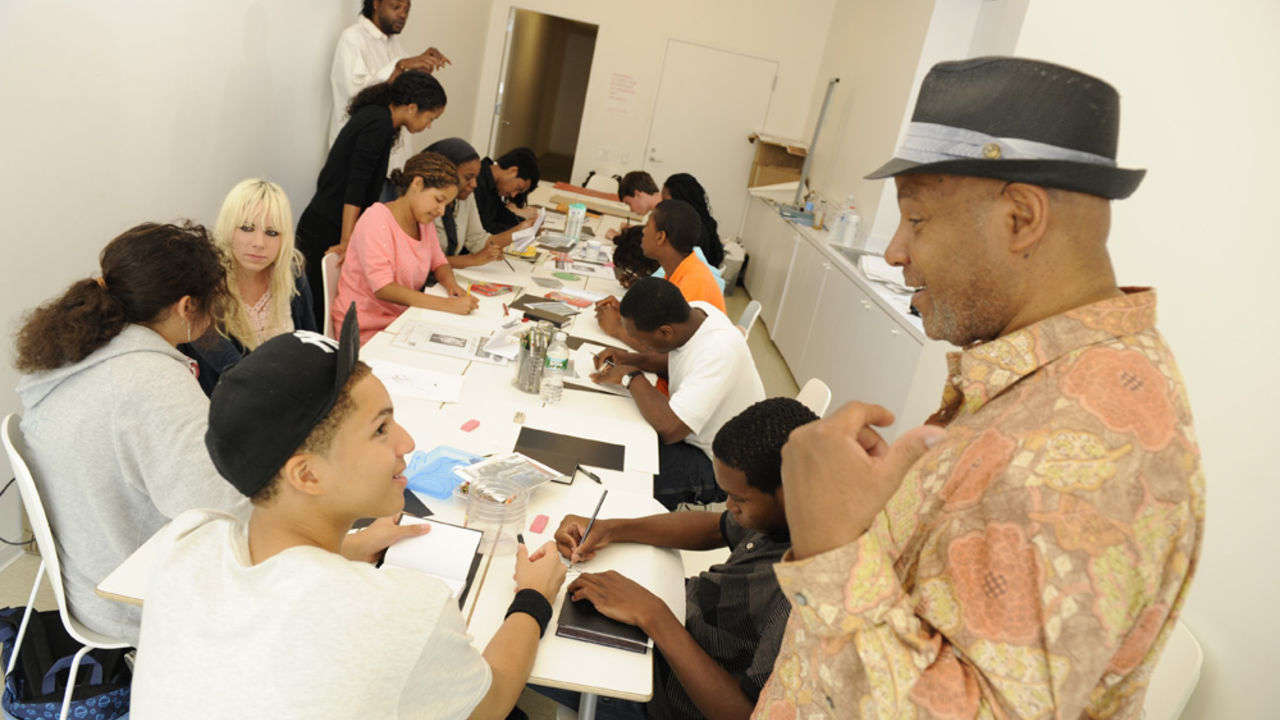 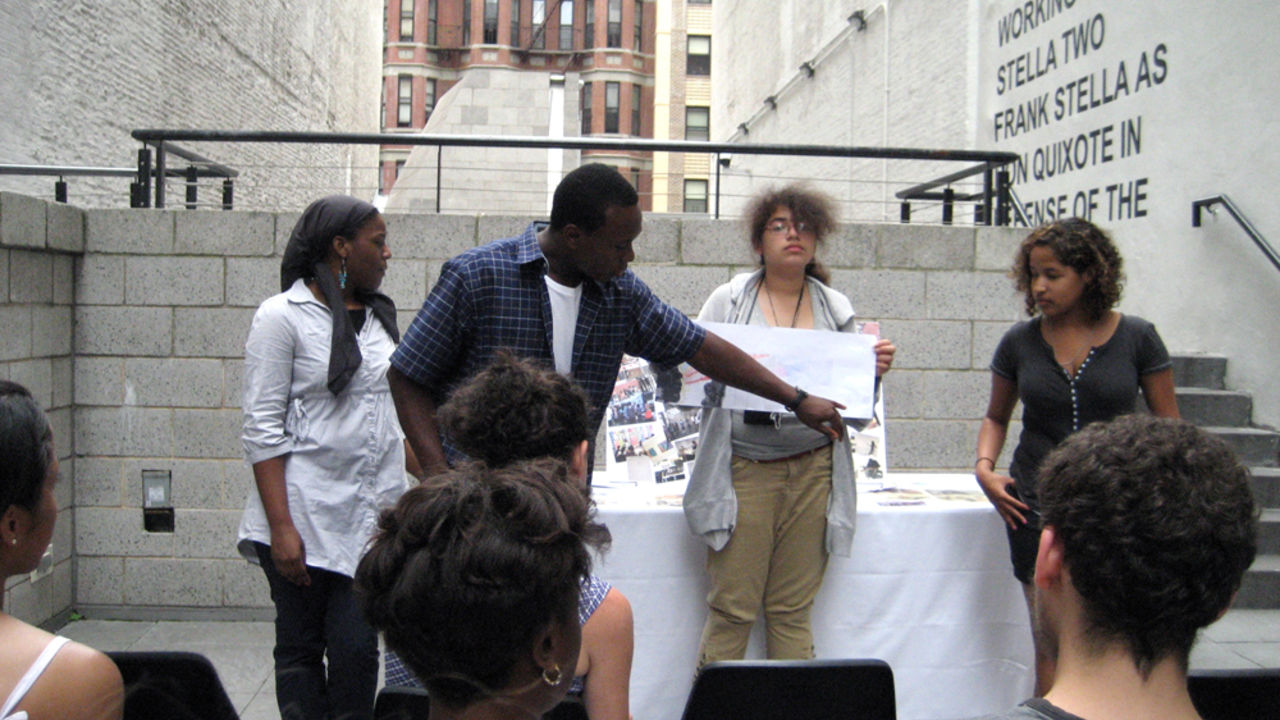 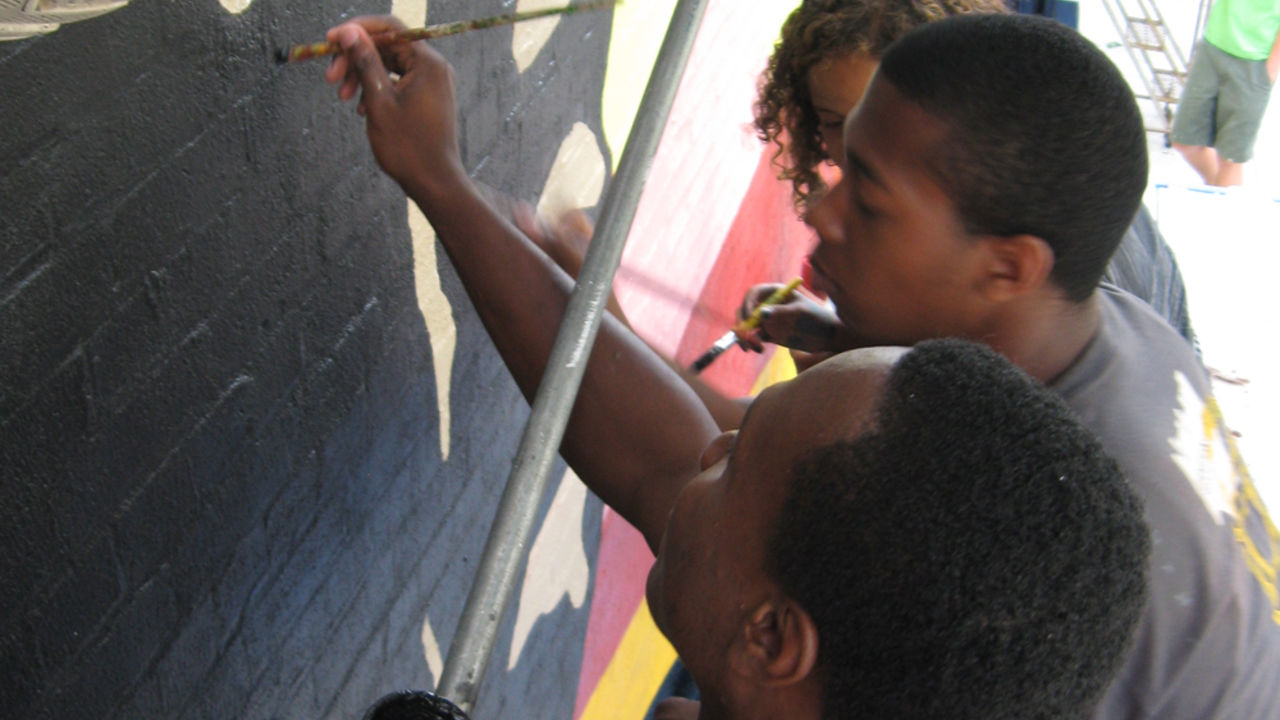 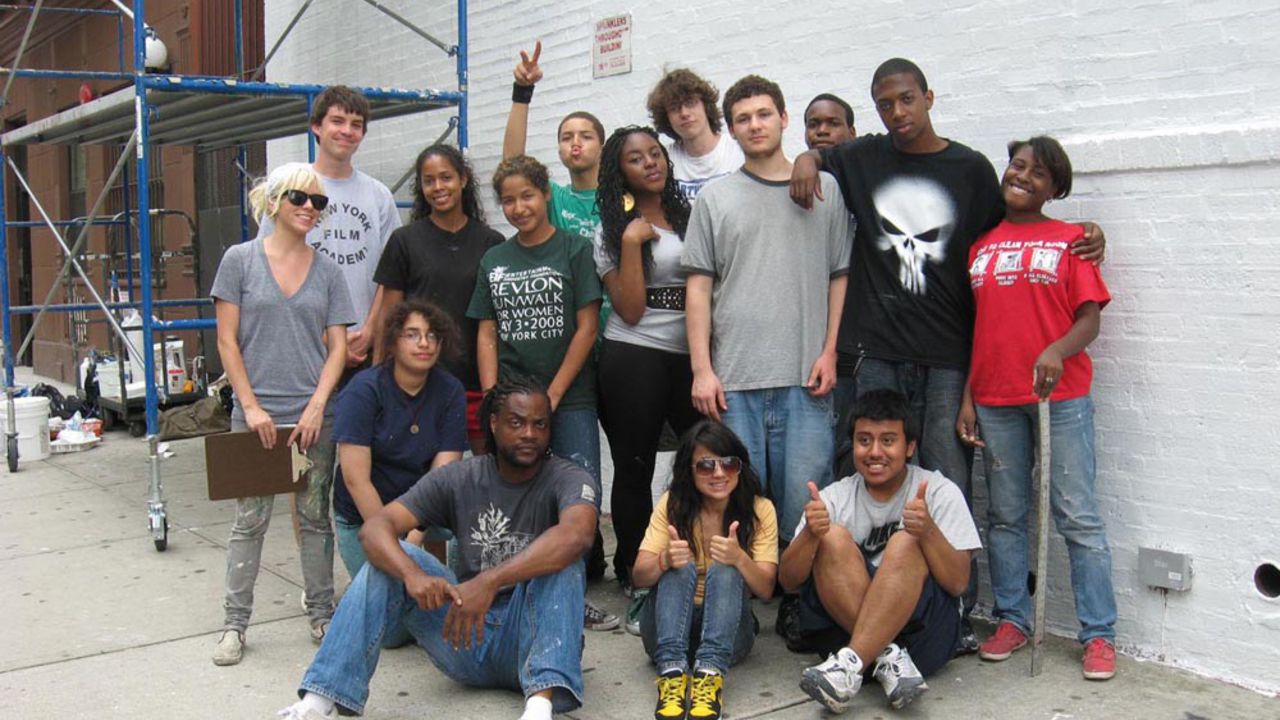 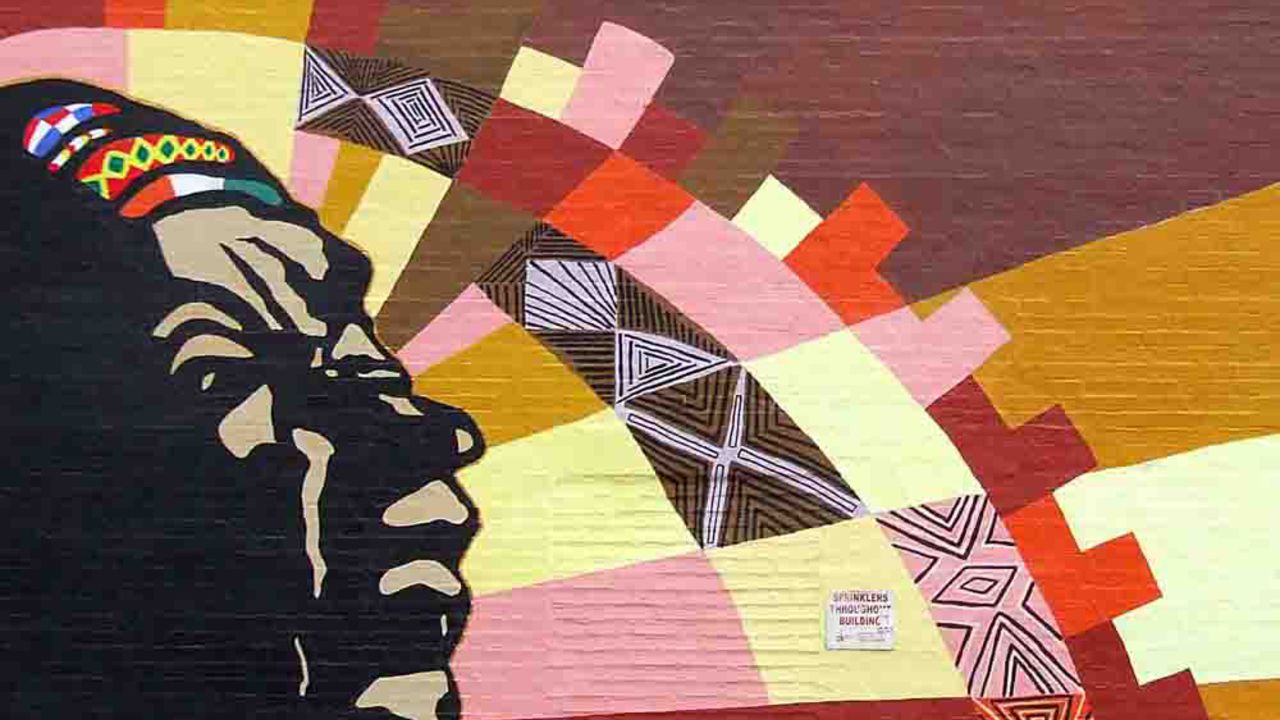 "What We Want, What We Believe" is a mural inspired by the work of legendary artist and former Black Panther Emory Douglas. The mural project was completed in conjunction with a major retrospective, Emory Douglas: Black Panther, which was on display at the New Museum in 2009. In partnership with New Museum and The Studio Museum in Harlem, Groundswell youth and artists Clare Herron and Chris Beck have brought to life an original design based on Douglass work. In preparation for the mural project, students attended workshops at the New Museum and The Studio Museum to learn about the history of the Black Panther Party and the larger Black Power Movement. As part of the design research process, the students canvassed the neighborhood and interviewed locals to discuss the issues that the communities felt were most relevant. One community issue that many people spoke about during the neighborhood surveys was the lack of parent involvement in their childrens lives. Based on the artists research, the theme of the mural became Educate to Liberate.