For Those Who Speak and Those Who Have Yet To Speak 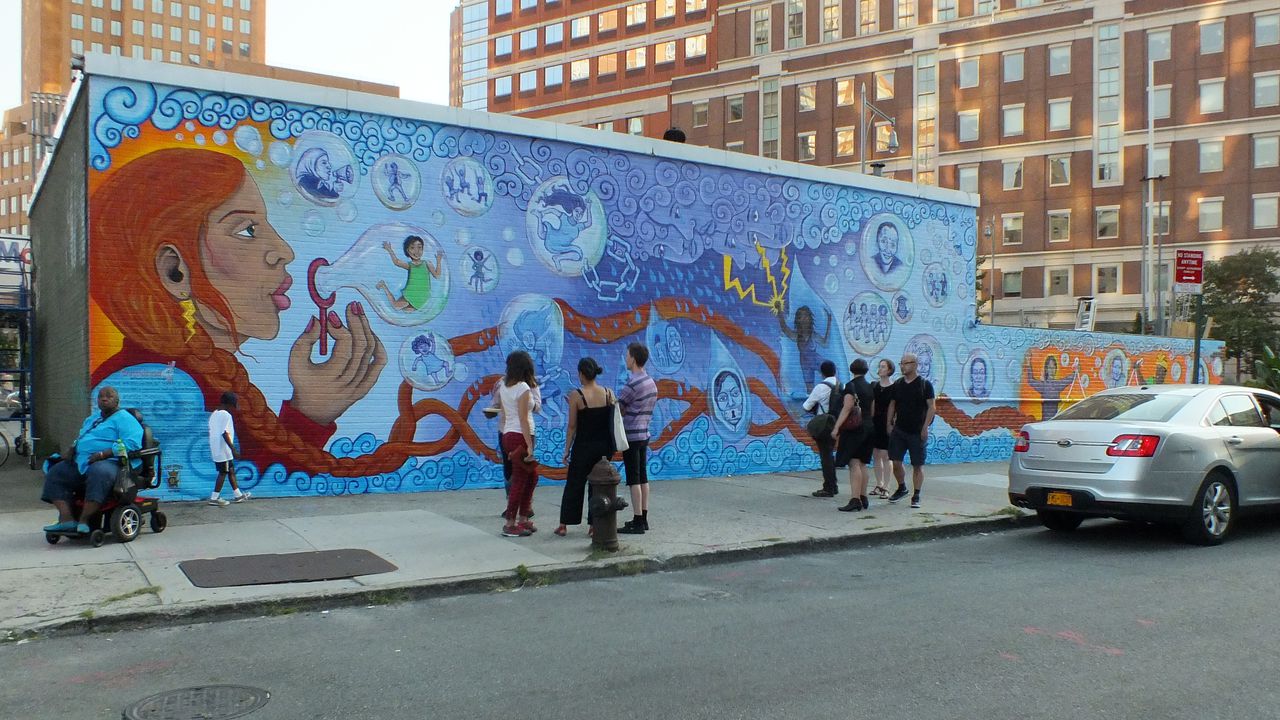 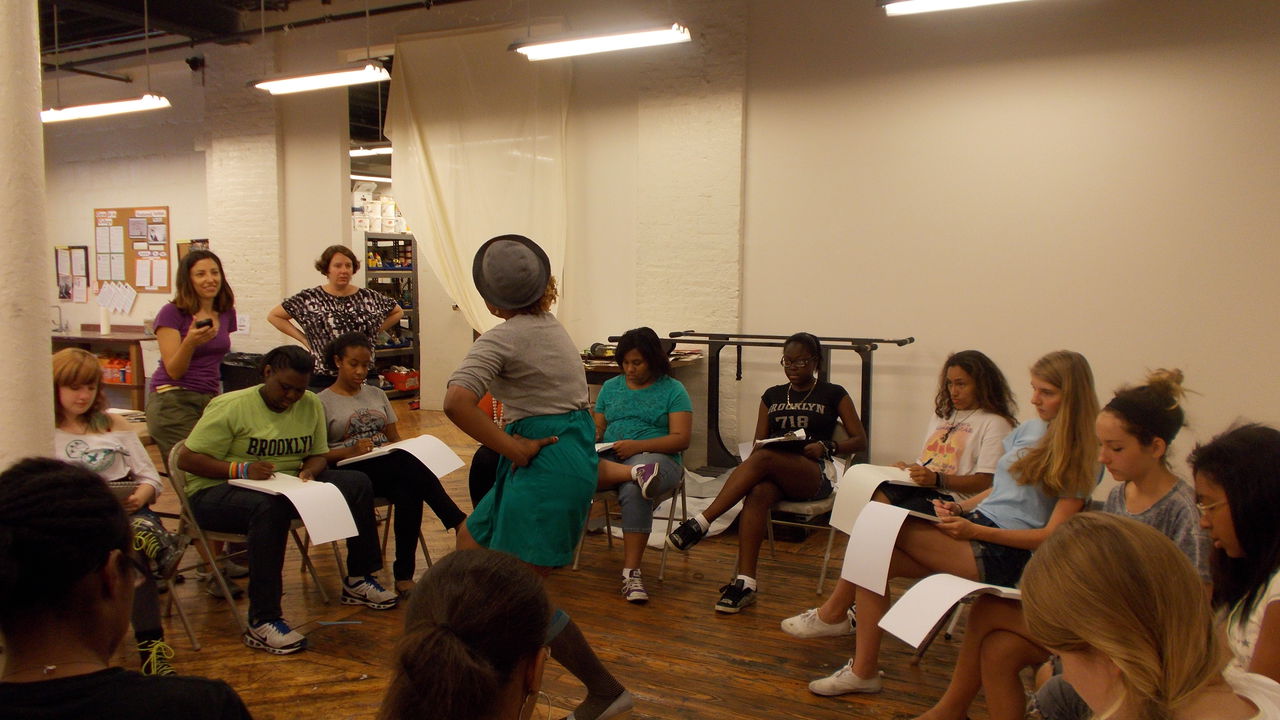 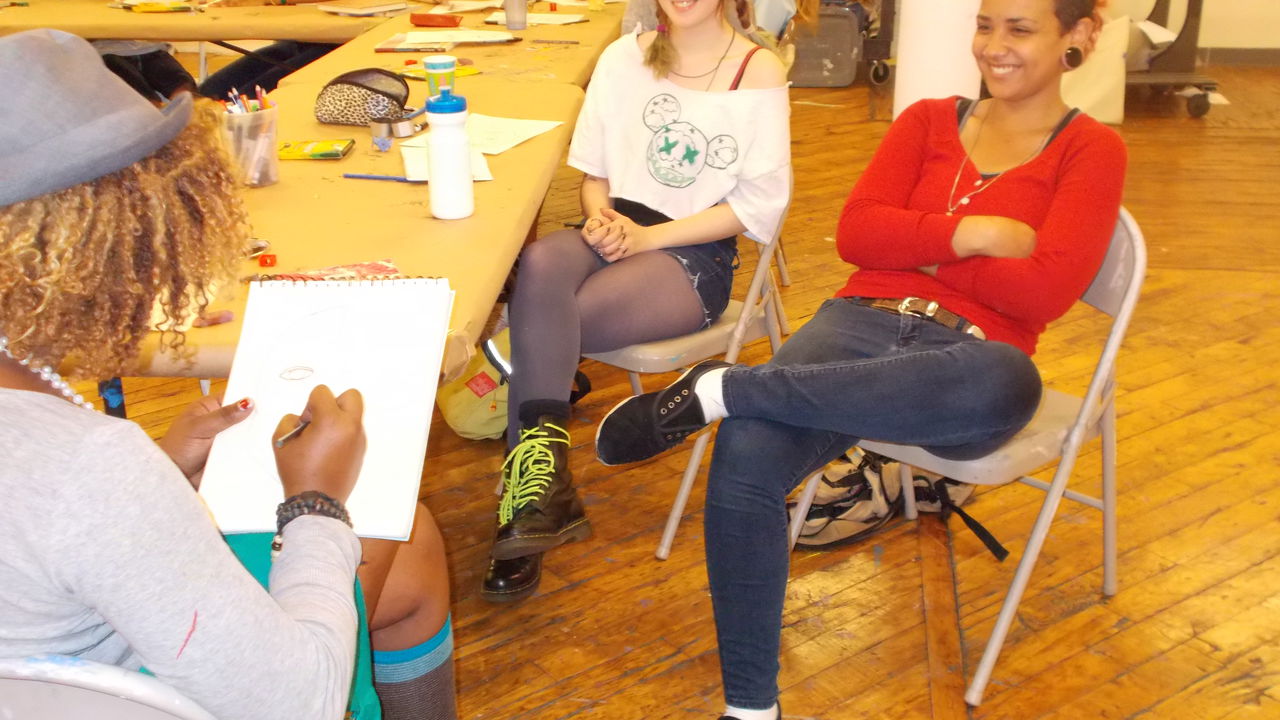 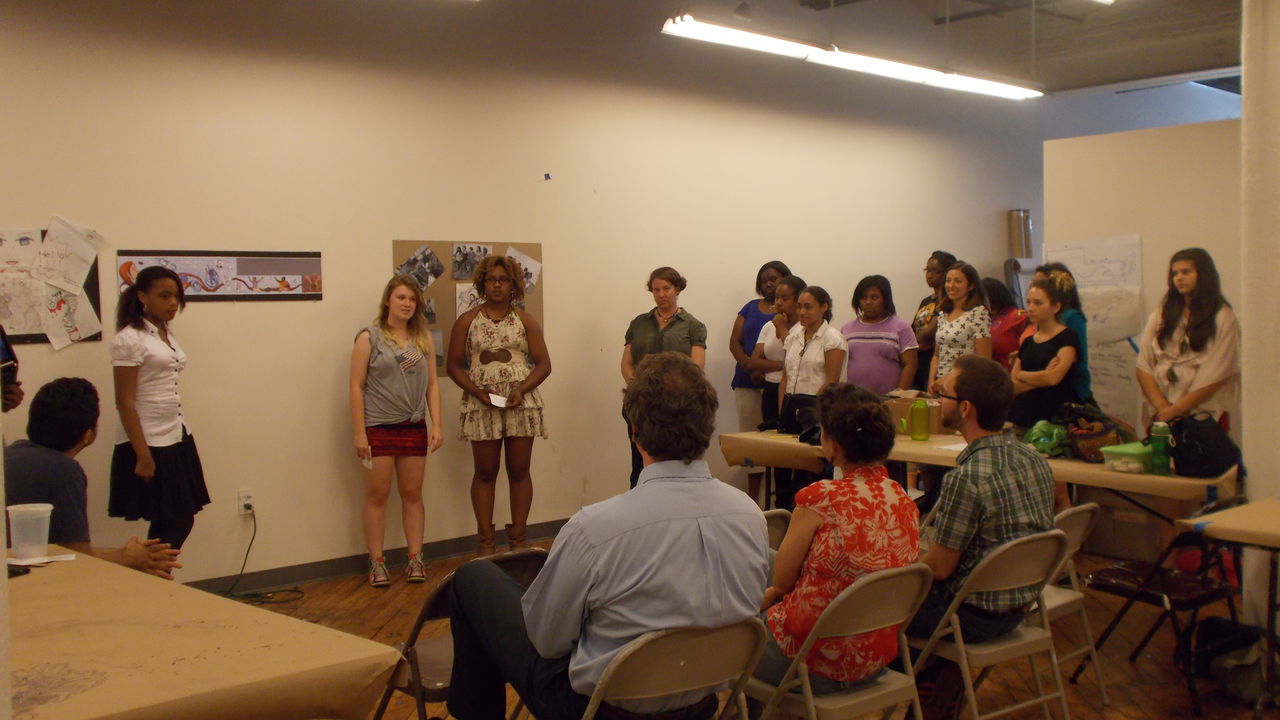 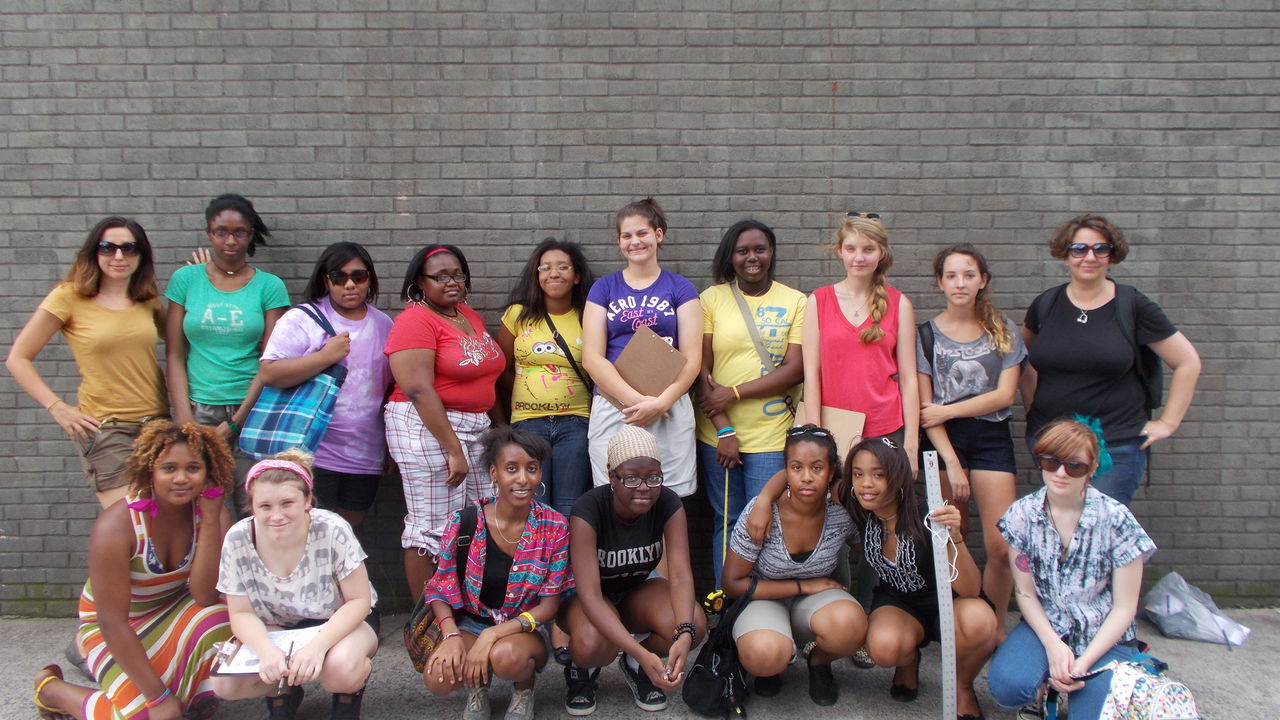 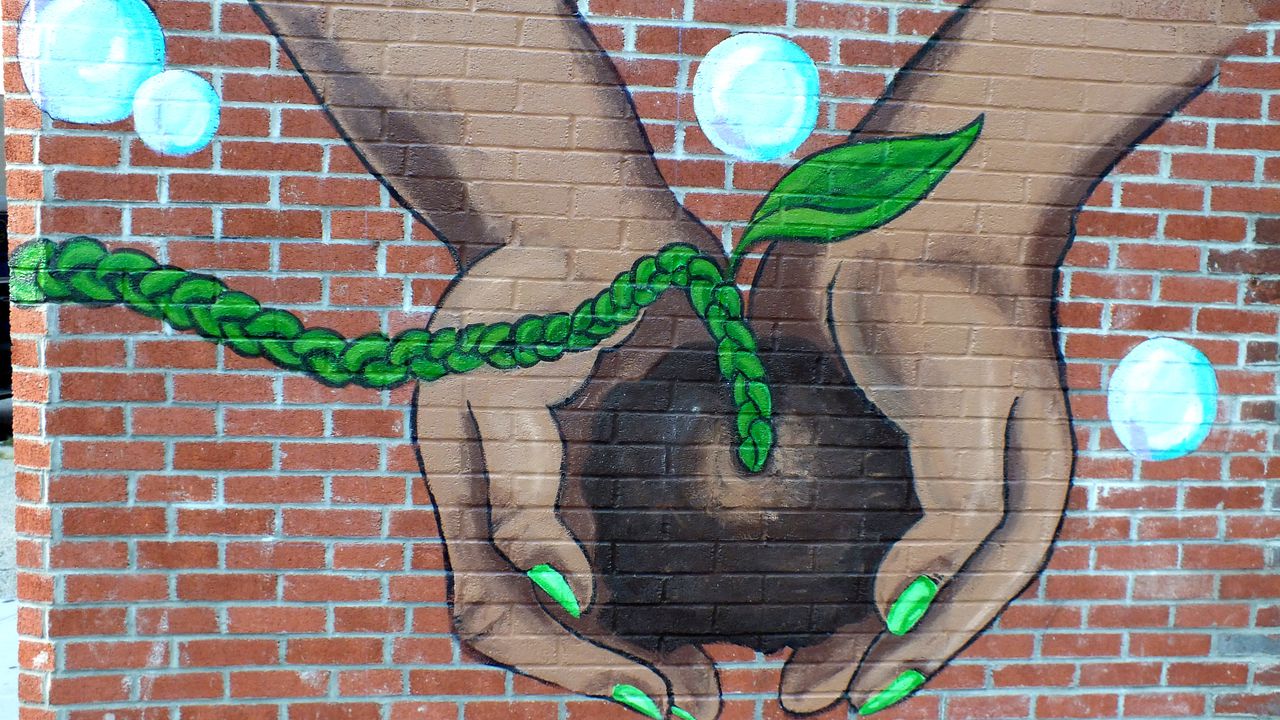 For Those Who Speak and Those Who Have Yet To Speak celebrates women as international community through representations of global struggles of and progress by women. During an intensive afterschool research phase, the Voices Herd Visionaries team investigated the rise of womens rights movements across the globe. They also interviewed New York City activists to better understand womens organizing efforts on a local level. The finished design celebrates female strength and solidarity through visual representations of these struggles. Included in the mural is a tribute to the CoMadres of El Salvador, a human rights group founded to raise awareness of the disappearances and murders committed during the countrys civil war. Also included are Burmese opposition leader and Noble Peace Prize Laureate Aung San Suu Kyi and Peggielene Bartels, known informally as King Peggy, renowned as the first female chief chosen of the Ghanaian village of Otuam.