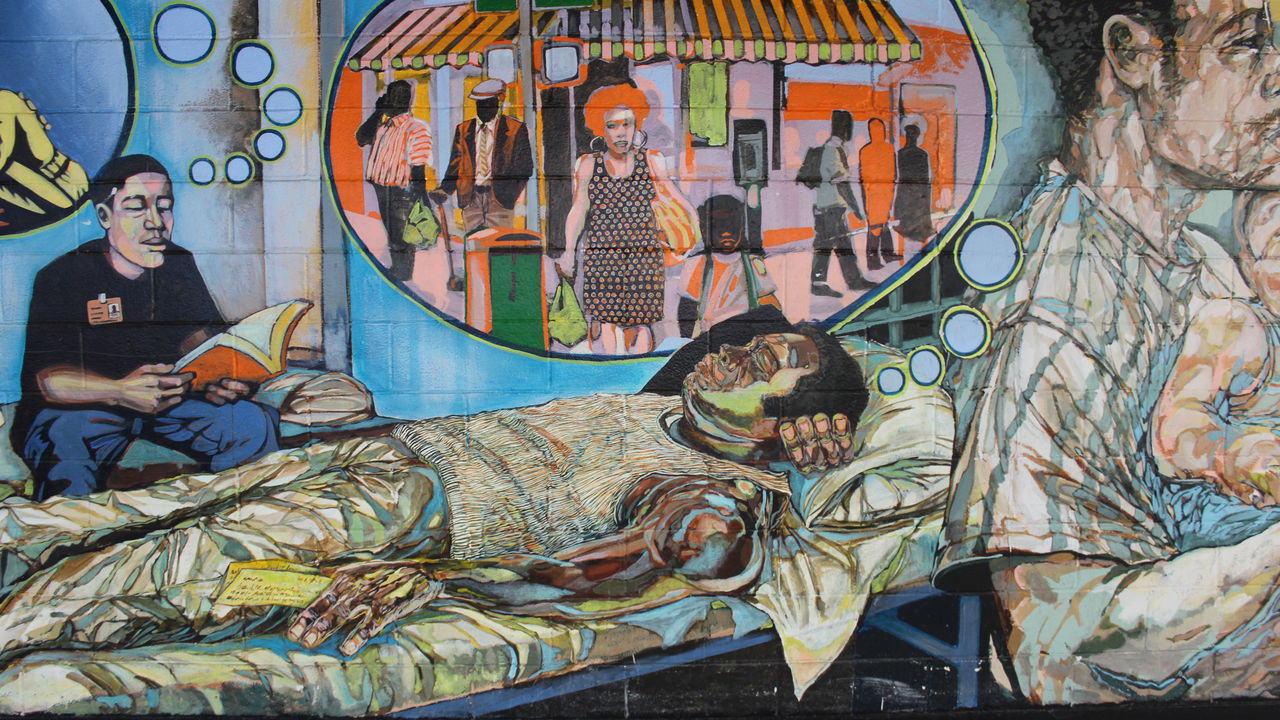 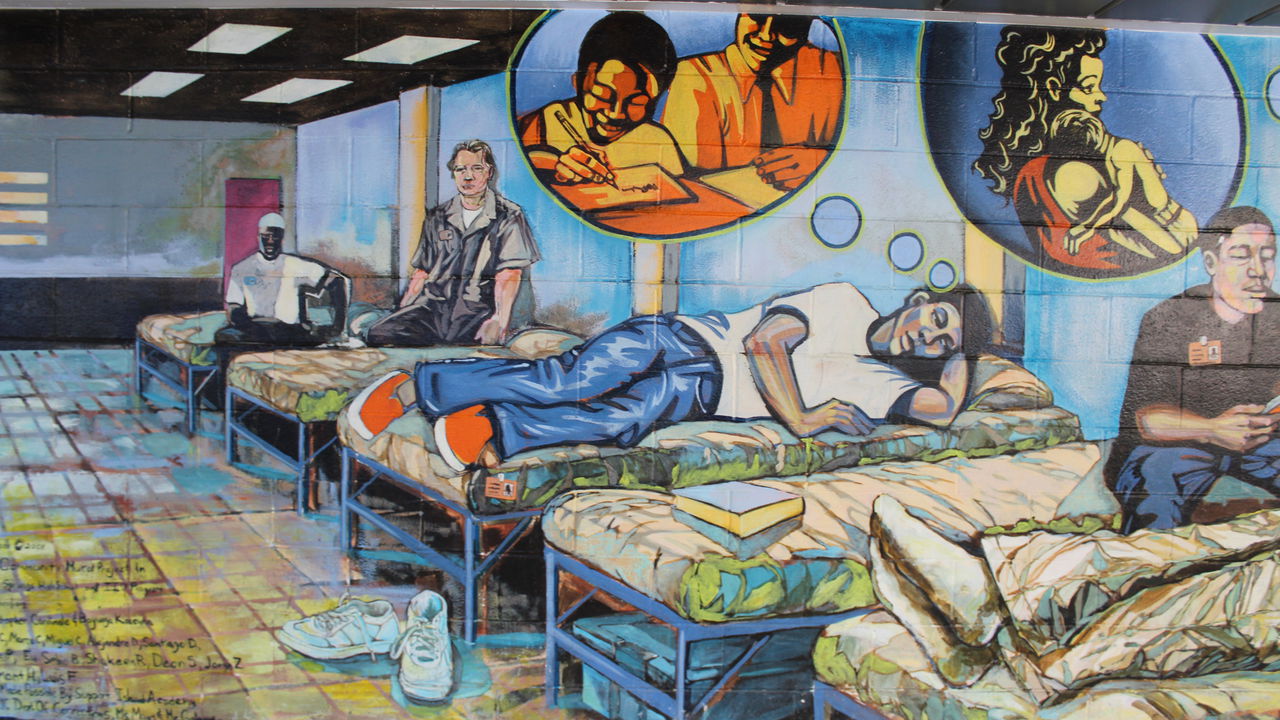 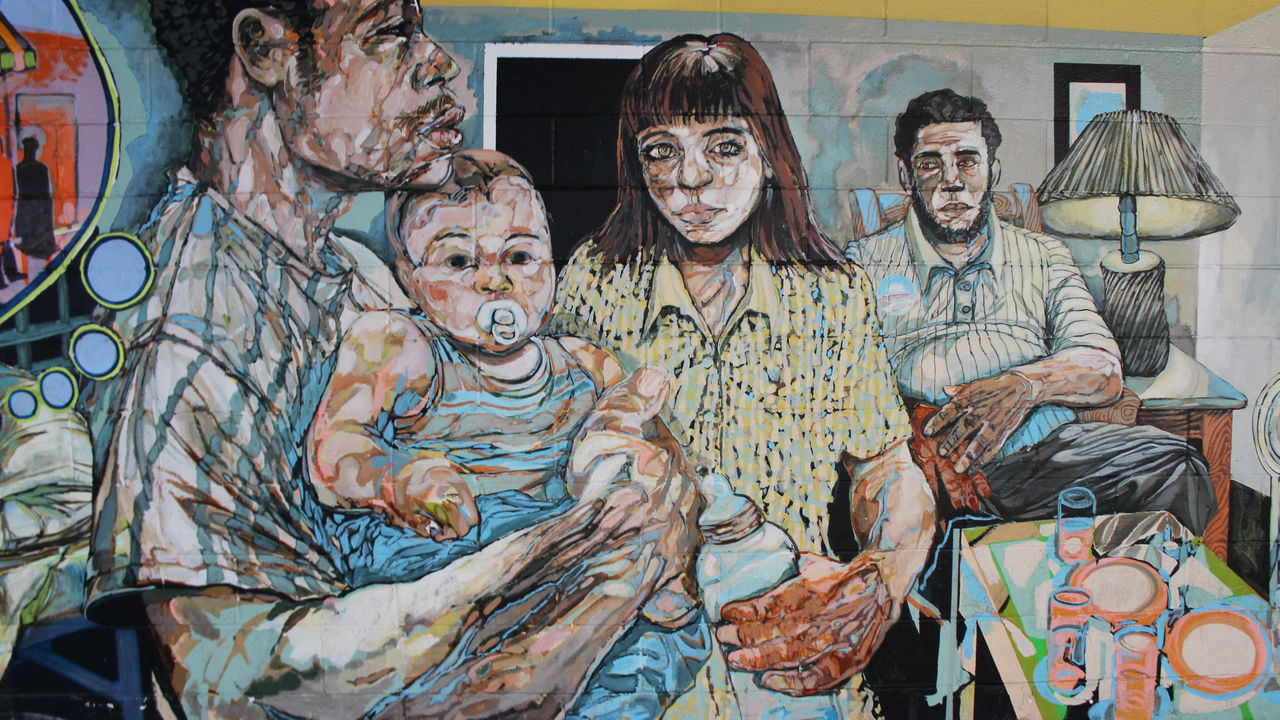 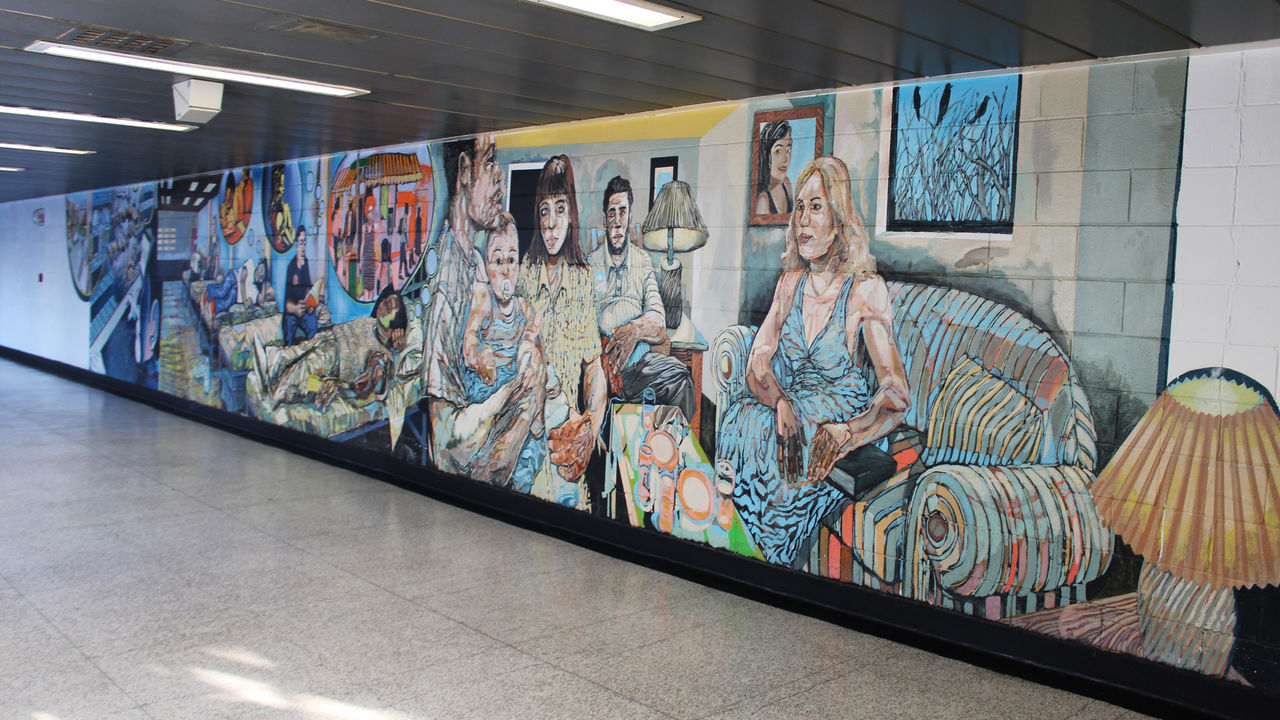 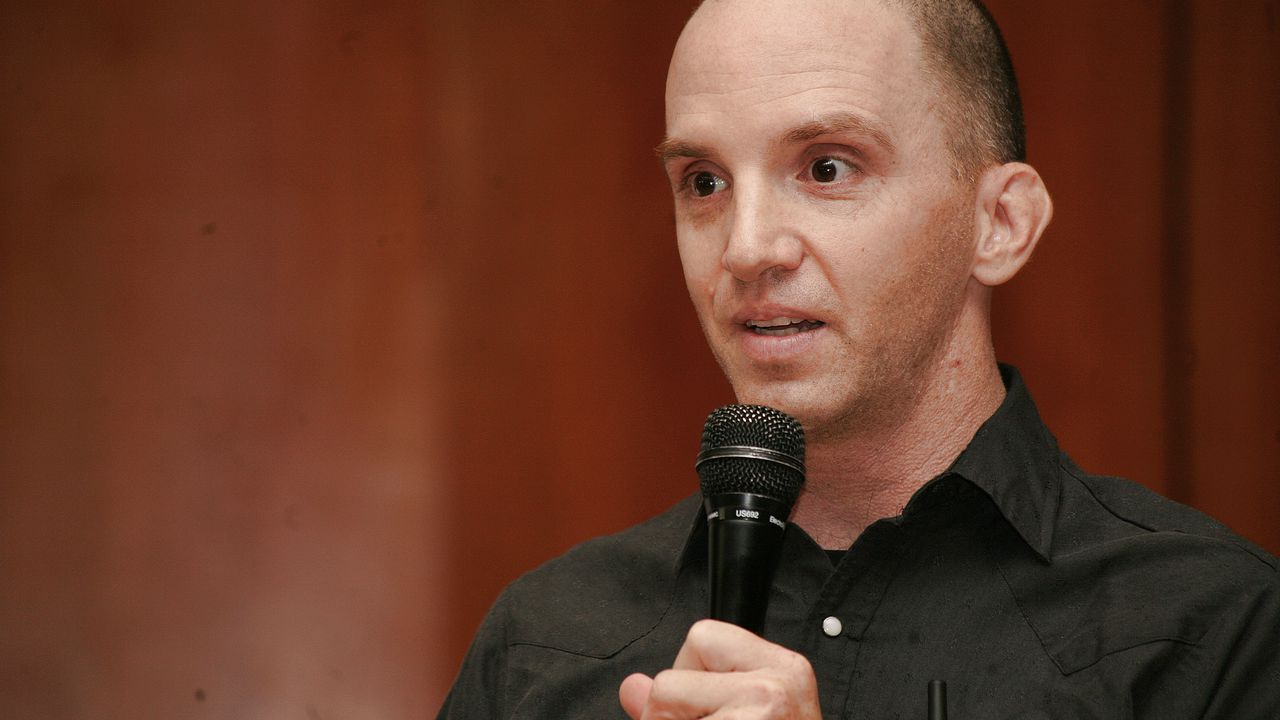 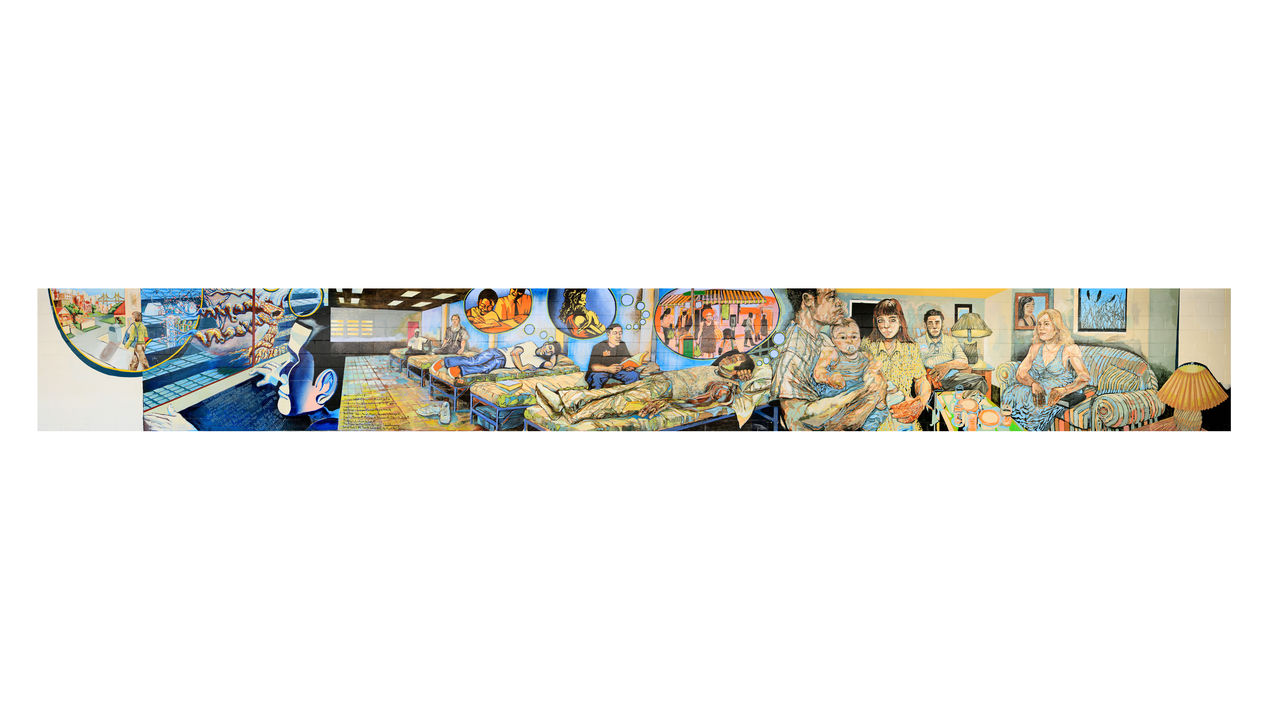 In the spring of 2008, Groundswell partnered with the New York City Department of Correction to create Incarcerated Minds, a mural designed by students at the Austin H. MacCormick Island Academy High School on Rikers Island Correctional Facility. The mural depicts a group of inmates in a dormitory setting, with each one dreaming of life outside the jail. The team engaged in an ongoing dialogue with the artists throughout the process and drew many connections between themselves and the imagery of the mural. All realized that the mural made a significant impact on their living area. Incarcerated Minds generated enthusiasm from inmates, correction officers, the jail administration, and the high school staff. Principal Frank Dody commented that the students worked collaboratively and evidenced great pride in the mural they created. The mural project gave students a voice in the jail community, and they learned an important life lesson about the strength of working as a team to create a product. In this case, the product is their message of hope for productive futures.