Marc Evan is a Brooklyn based artist, illustrator, and designer working in print, television, film, and advertising. He has been featured in the Society of lllustrators and has exhibited in their Museum of American Illustration in NYC. Evan uses a variety of mediums in his practice up to and including pumpkins! As one of the preeminent professional pumpkin carvers of the world, he is a founder of Maniac Pumpkin Carvers. 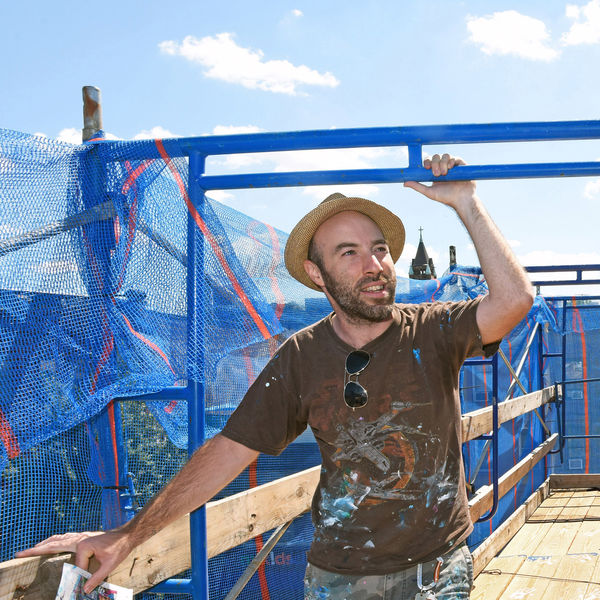