Raul Ayala is visual artist and educator focused on community mural production, drawing, public art and illustration encompassing themes related to justice, memory, immigration, and resilience. He has exhibited in different contexts and countries. He also works in collaboration with art collectives in New York City and Quito. Raul has co-founded Cooperativa Cultural 19 de enero (CC1/19), an art and oral history collaboration, and People's Collective Arts , a group that facilitates visual, performance, and new media art for use in public interventions. He was invited to the 2017 Culture Summit in Abu Dhabi, and is the recipient of  the 2016 Artist as Activist Residency of the Robert Rauschenberg Foundation, the 2015 Create Change Commissions Artist award of The Laundromat Project, and the 2014 Mentoring Program for Immigrant Artist of the New York Foundation for the Arts. 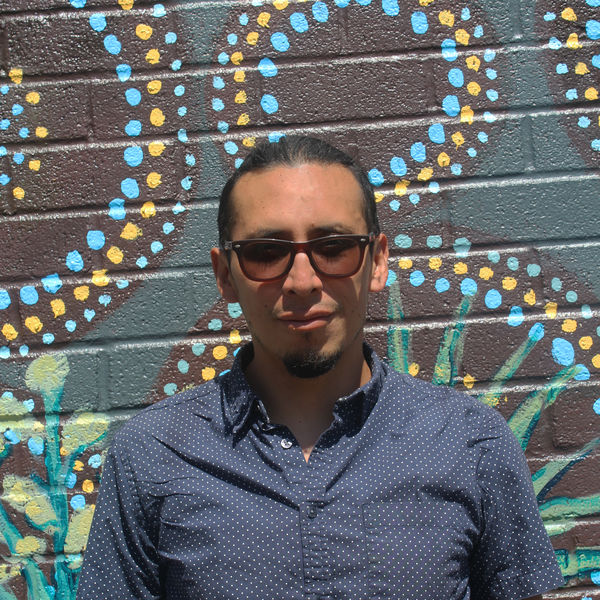