New York is a Rollercoaster 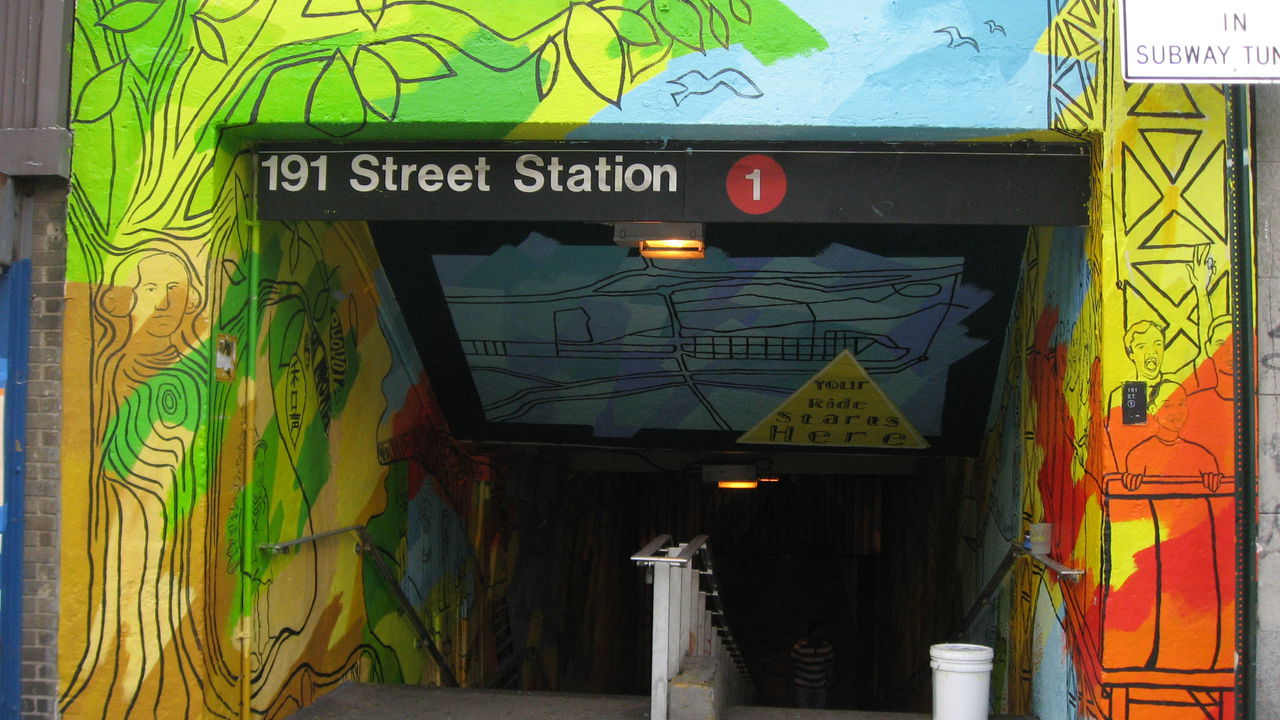 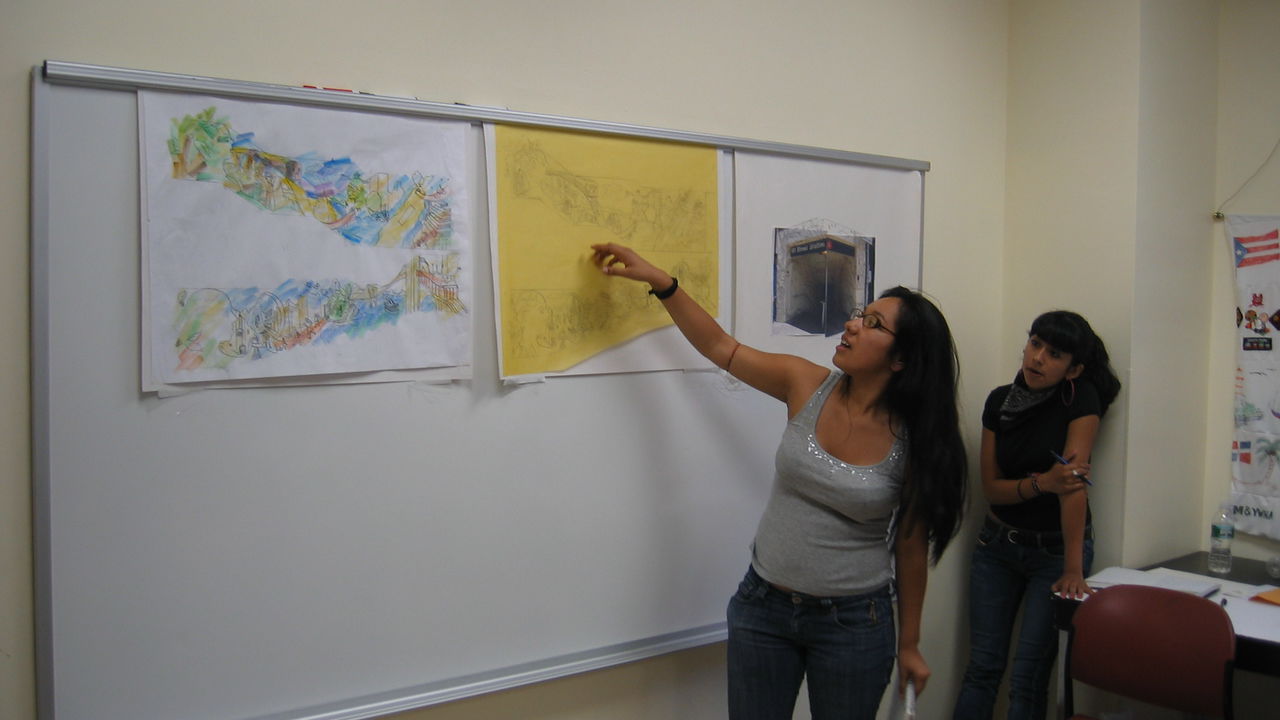 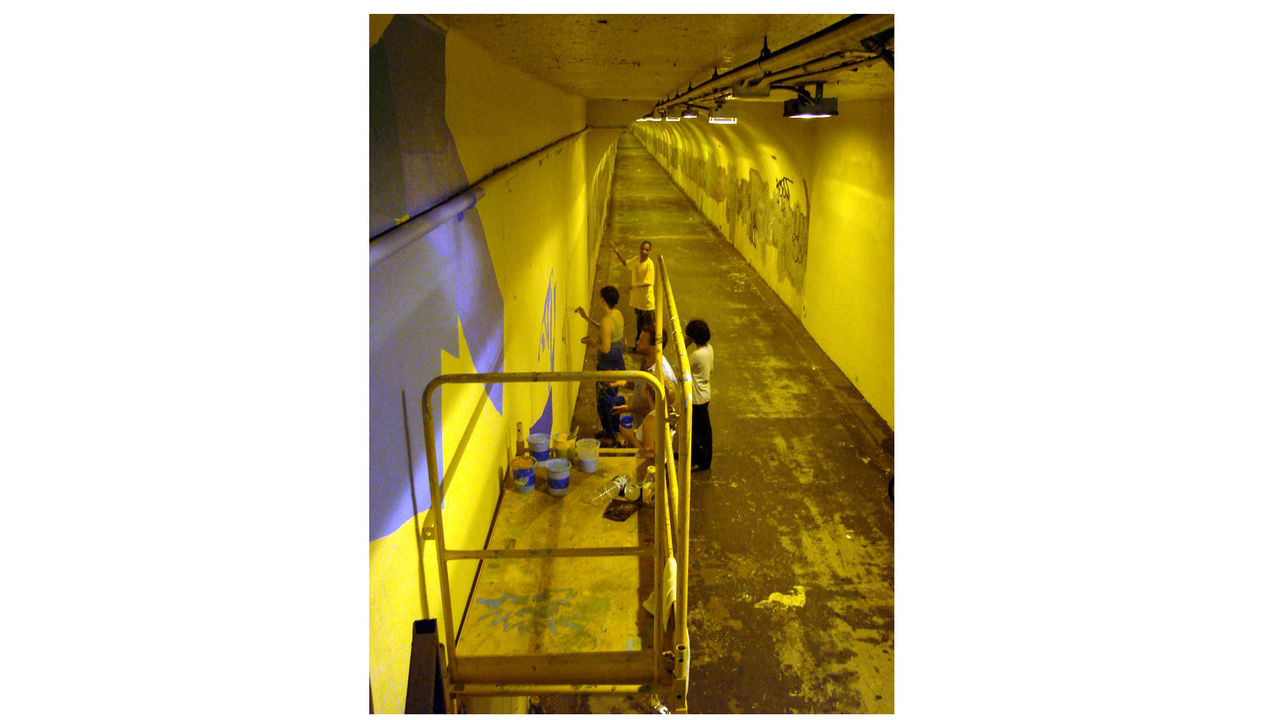 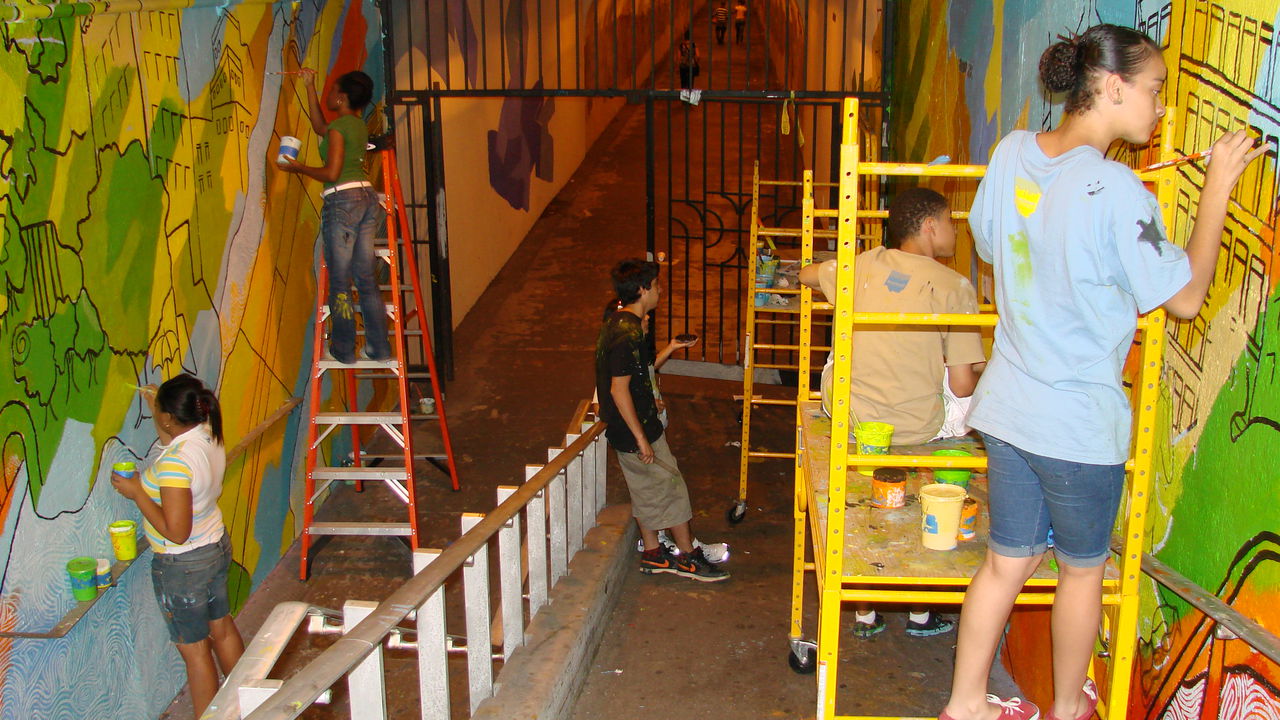 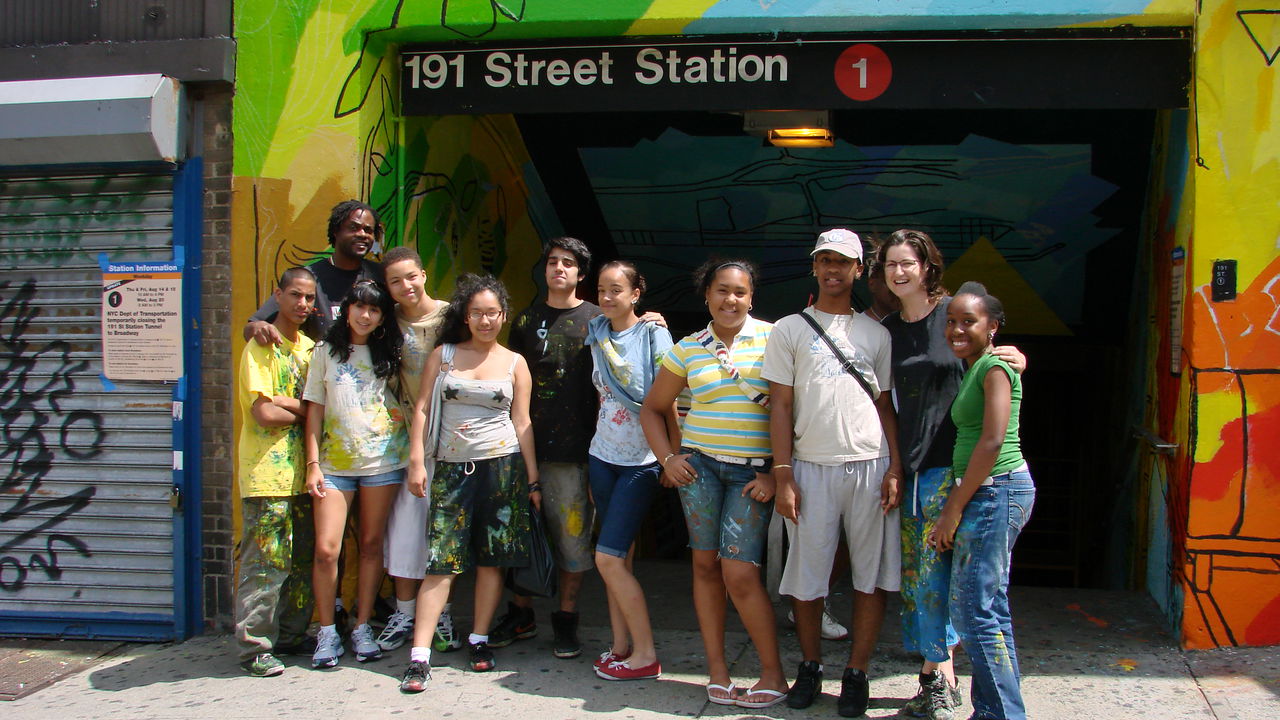 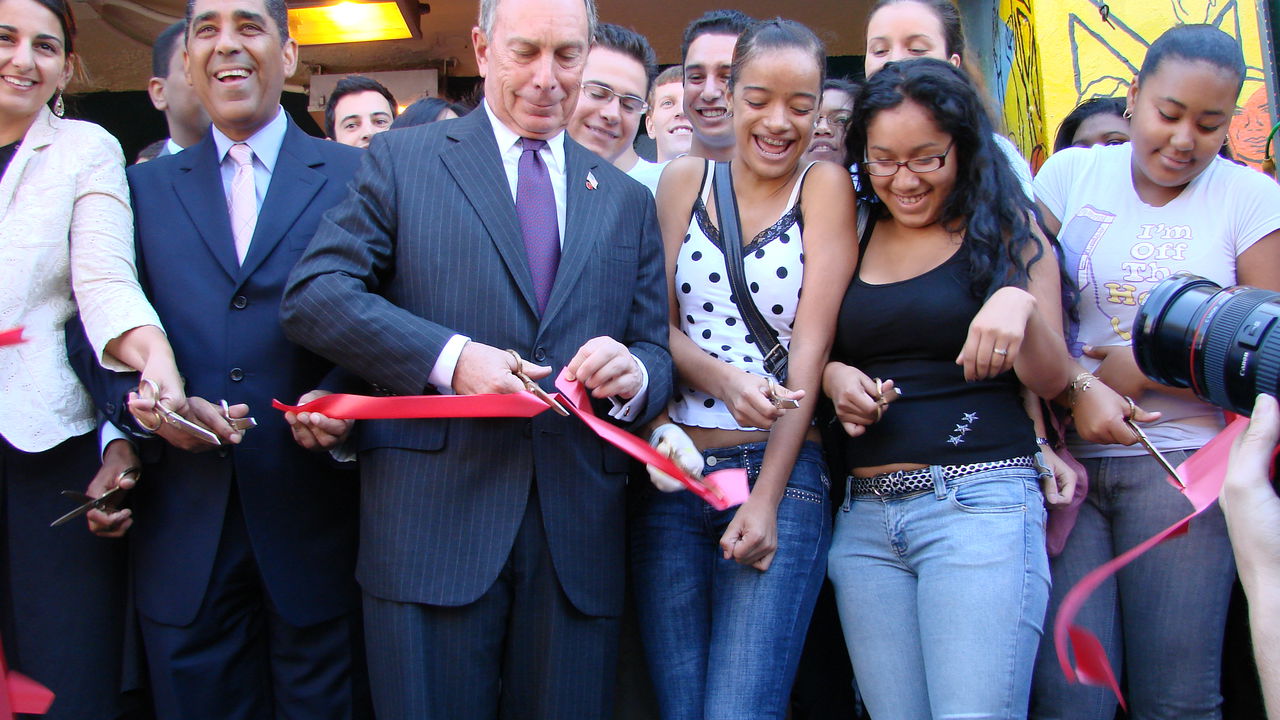 In 2008, Groundswell collaborated with the New York City Department of Transportation and the Office of the Mayor to create New York City is a Rollercoaster. The team of muralists collectively designed a lively image to transform and revitalize the entrance way to a 900-foot-long subway underpass in Washington Heights. The mural presents the Number 1 train as New Yorks rollercoaster, zooming around The Cloisters, past city workers, and over the George Washington Bridge. In August, the mural was officially unveiled by Mayor Bloomberg, who enthused that, "This is a wonderful example of how community members, City government, and the nonprofit sector can come together to help beautify a neighborhood and make New York City a better place to live. Public art has a way of transforming the landscape, creating dialogue, and bringing people together, and this mural has turned an underground tunnel into a beautiful work of art that the community can be proud of."