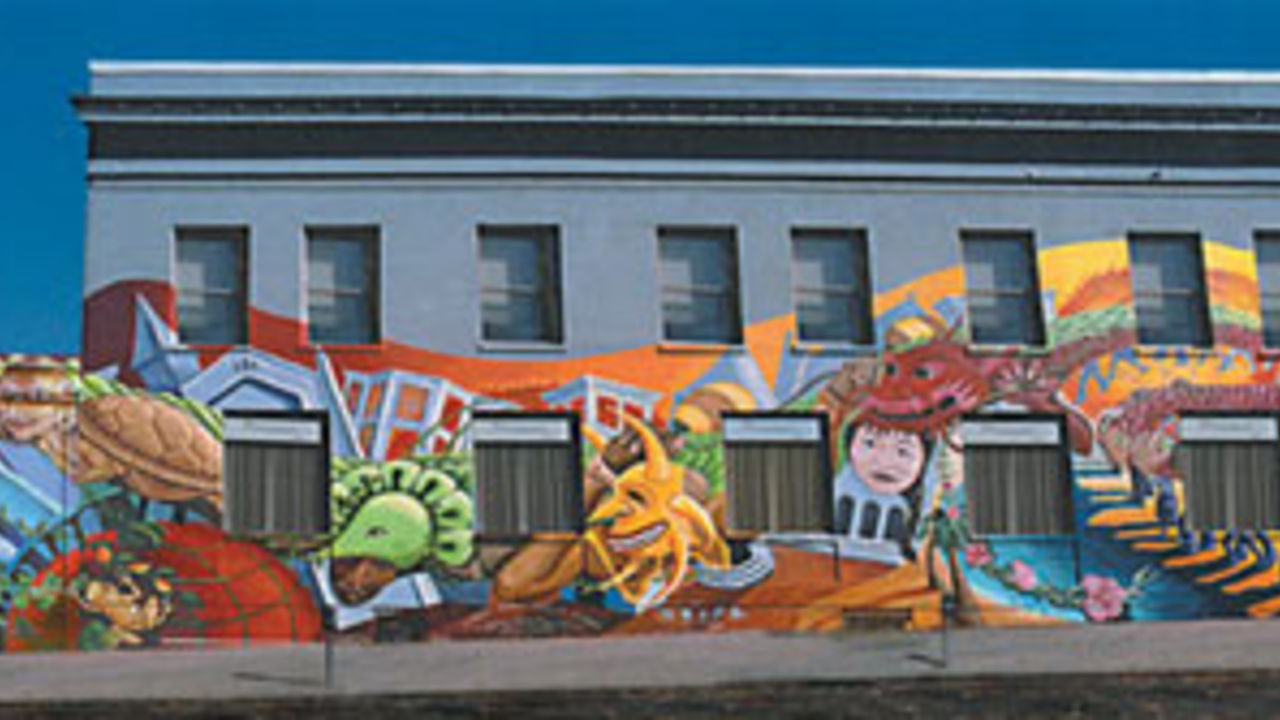 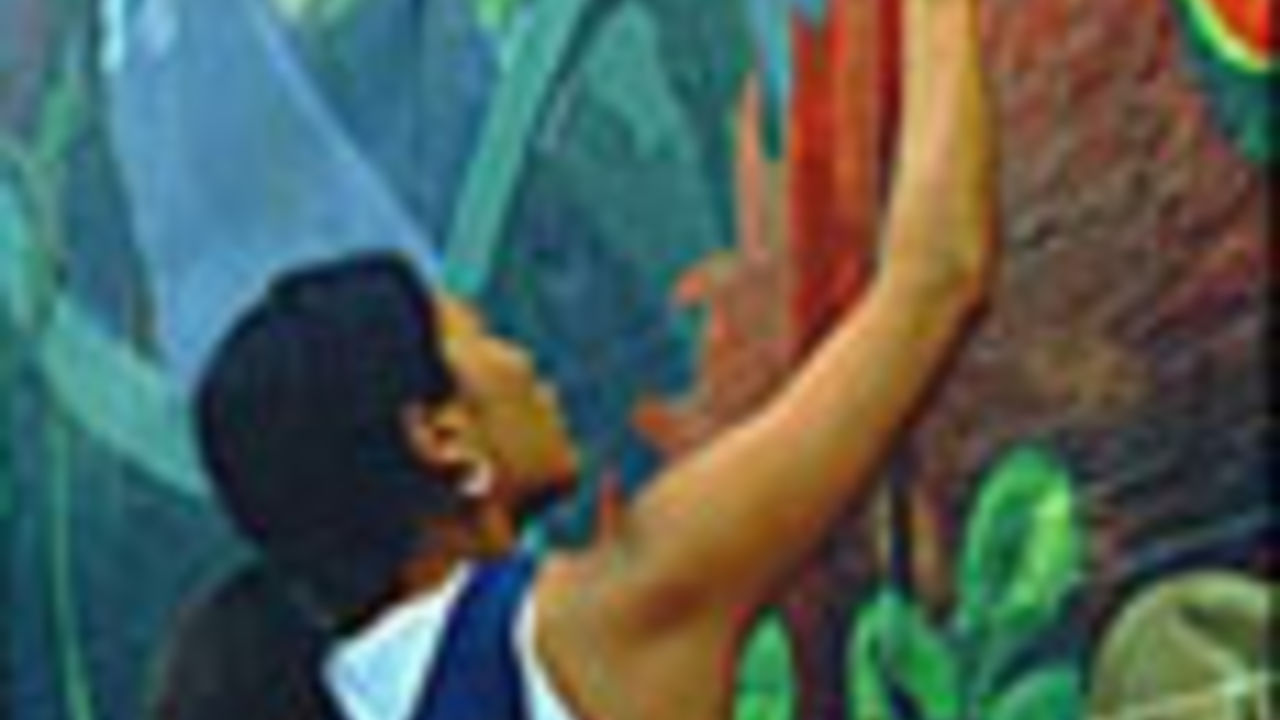 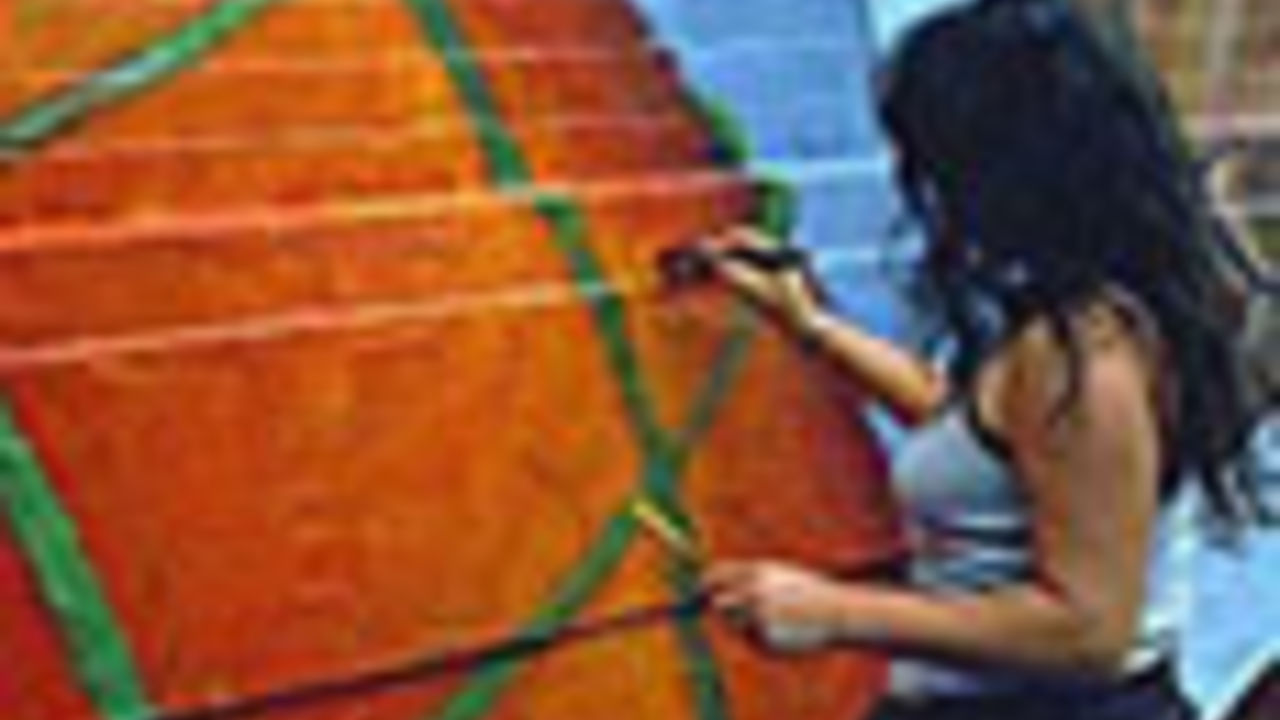 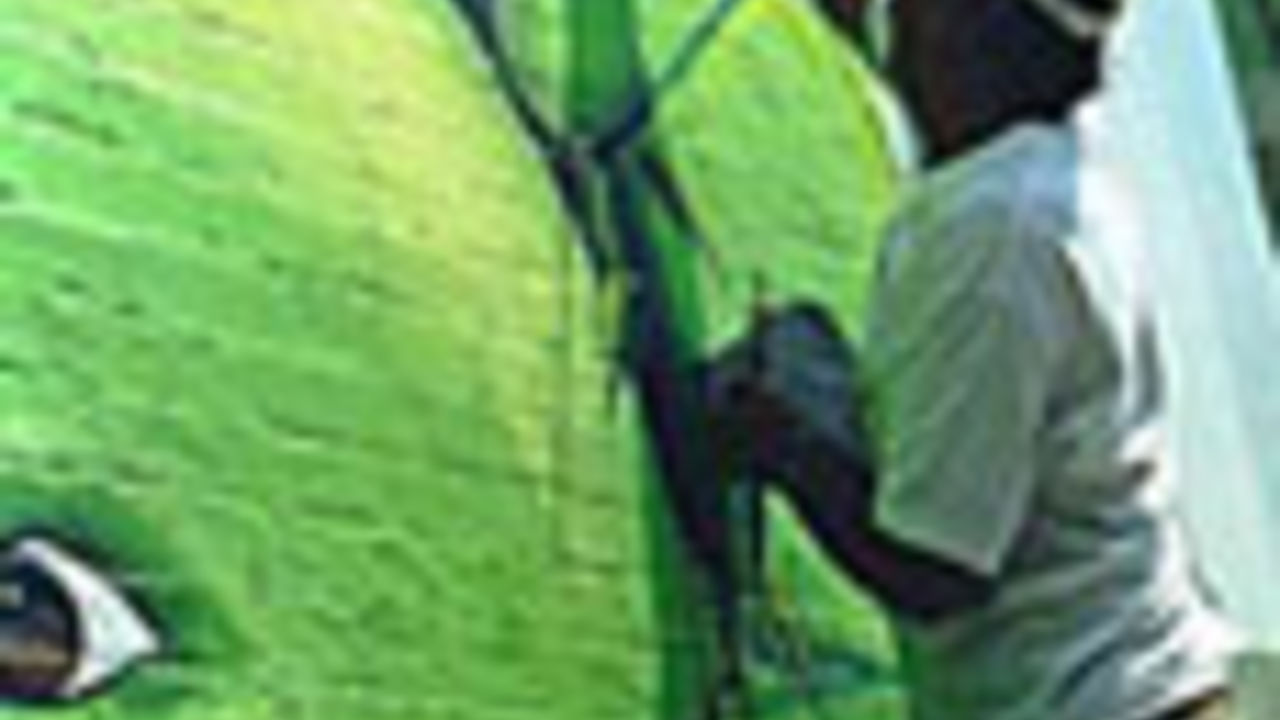 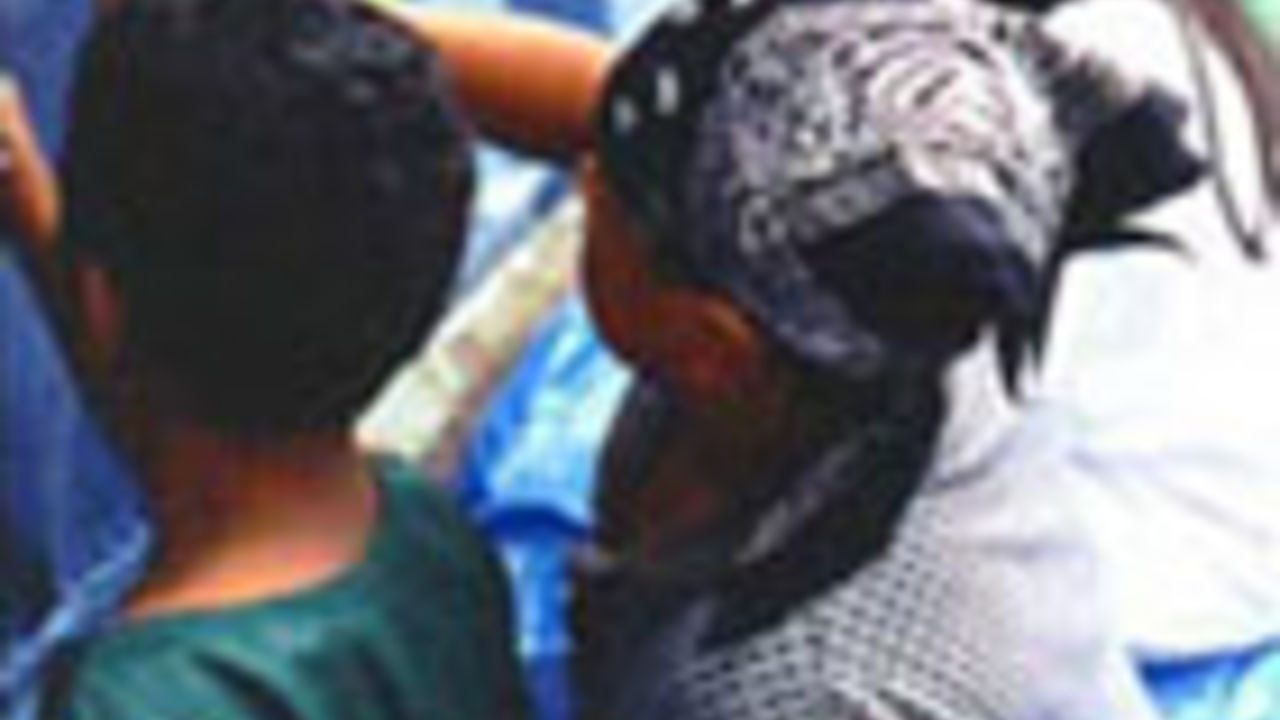 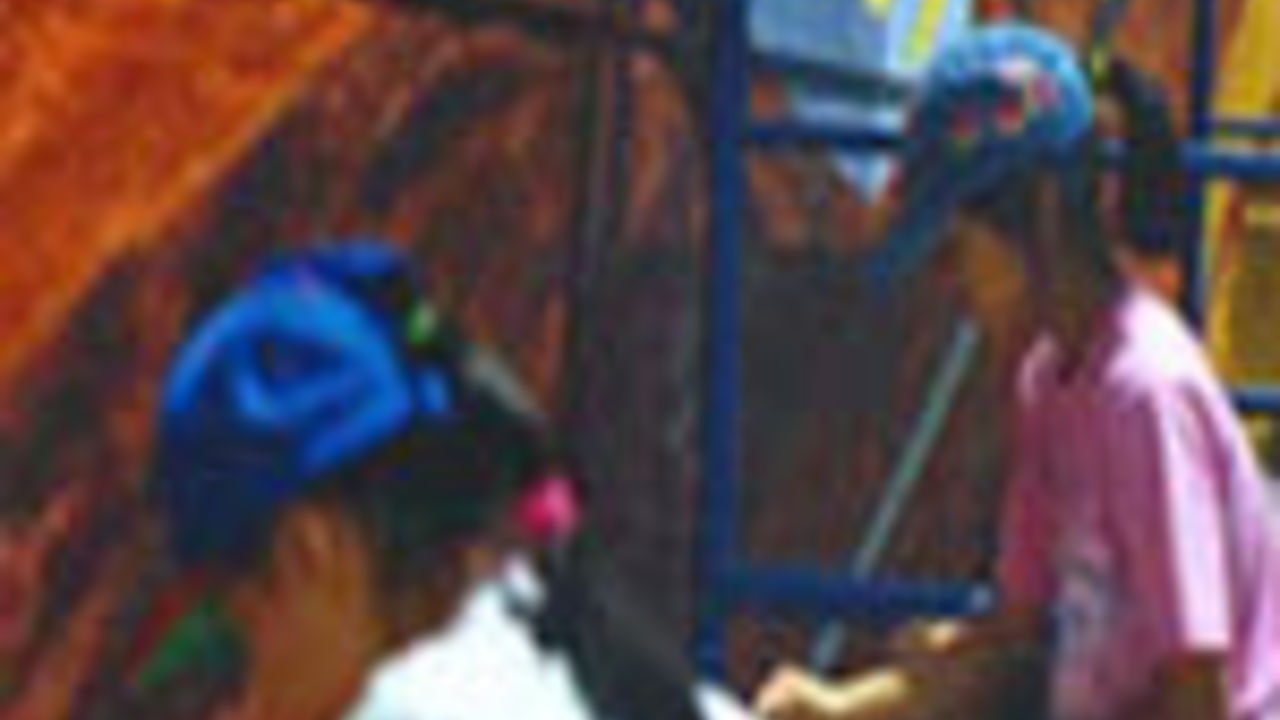 Throughout the spring of 2001, Sunset Park residents, together with Groundswell, met to design a mural that reflected the range of cultures present in Sunset Park. The mural was to be painted over an old mural on the southern side of a Citibank building on 54th Street the same wall the blocks residents had painted some 20 years previously. The result is a mural which not only asserts the richly multiethnic identity of this neighborhood but projects the universal and timely messages of connection, cultural understanding, tolerance, and unity. Over 50 community residents representing a range of ethnicities and cultural backgrounds, including African Americans, Arab Americans, Asians, Latinos, and Whites, participated in the design and painting of the mural. The 54th Street Block Association, Neighbors Helping Neighbors, the Arab American Family Support Center, UPROSE, and the Chinese American Planning Council also participated in the murals creation. The mural stands today as a testimony to the power of collective creativity and a vision of cultural diversity for Sunset Park and for the world.