Yana Dimitrova is a Bulgarian artist who moved to the United States in 2002. She studied at the secondary School for Fine Arts “Acd. Ilia Petrov” in Sofia, Bulgaria and at the Savannah College of Art and Design in Savannah and Atlanta, GA. Observing cultural and political differences, her large-scale explorations deal with ideas of immigration and social transformations and blur the perimeters of space. Dimitrova has exhibited in Eastern Europe, the United Kingdom, Germany, and the U.S. 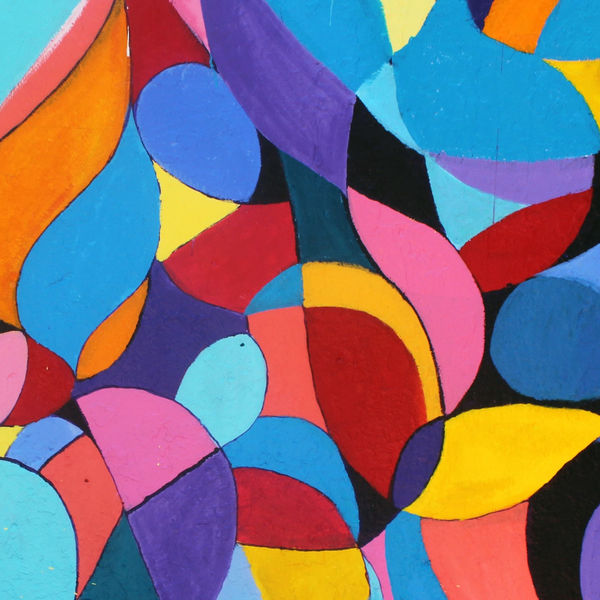