Misha Tyutyunik is a Ukranian-born contemporary painter, who moved to the United States when he was seven.  A BFA graduate of Pratt Institute, Tyutyunik paints, creates murals, and works as a graphic designer for companies such as A&E Television Networks, ENK, Brooklyn Arts Council, and Coca Cola. Since the spring of 2009, Tyutyunik and a partner have operated a business called Collective Consciousness NYC, providing creative services, mounting exhibitions, and promoting the arts. Tyutyunik has exhibited his artwork throughout New York City, Philadelphia, and New Jersey.  He currently lives and paints in Brooklyn, New York. 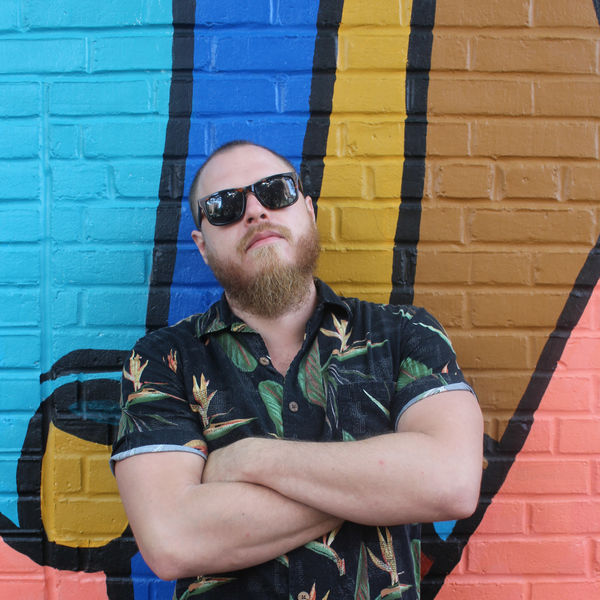